Josip Ilicic: The footballer who missed the biggest game of his life because of a woman 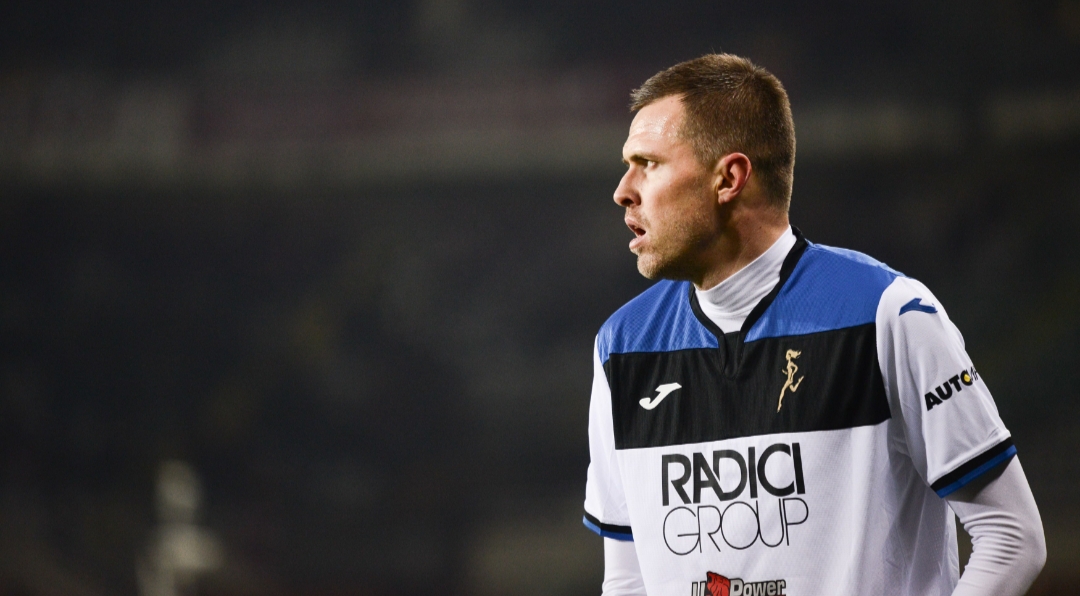 The UEFA Champions League is one competition every football player dreams of taking part in.

In fact, Emmanuel Adebayor once claimed that the Champions League anthem is greatest music he has ever listened to in his life.

Serie A side Atalanta’s fairytale run in this season’s edition of Europe’s premier club competition has been spearheaded by striker Josip Ilicic.

The 32-year old scored five goals in 7 matches and propelled Atalanta to the quater-finals; what would have been the biggest game of his life.

Everything was going so well for him, until he decided to pay his wife a surprise visit in his native Slovenia.

He reportedly caught her in bed with another man, a setback which made him conteplet retirement.

So depressed was Ilicic that he missed Atlanta’s last five games in the Italian top-flight but everyone hoped he would play in the Champions League clash against PSG , until it was confirmed he woudn’t.

“We’re getting closer to the day [of the PSG game]. With each passing day, it is more difficult for us to have Ilicic back. It would be very difficult for him to be with us in Lisbon,” Atalanta coach Gian Piero Gasperini told Sky Italia days before the game.

“He is surrounded by a lot of affection, it could have happened to anyone. We are all helping him, we hope that he will come out of this moment.”

“Objectively it’s difficult for him to return for this Champions League. I hope he will be with us next season,” he added.