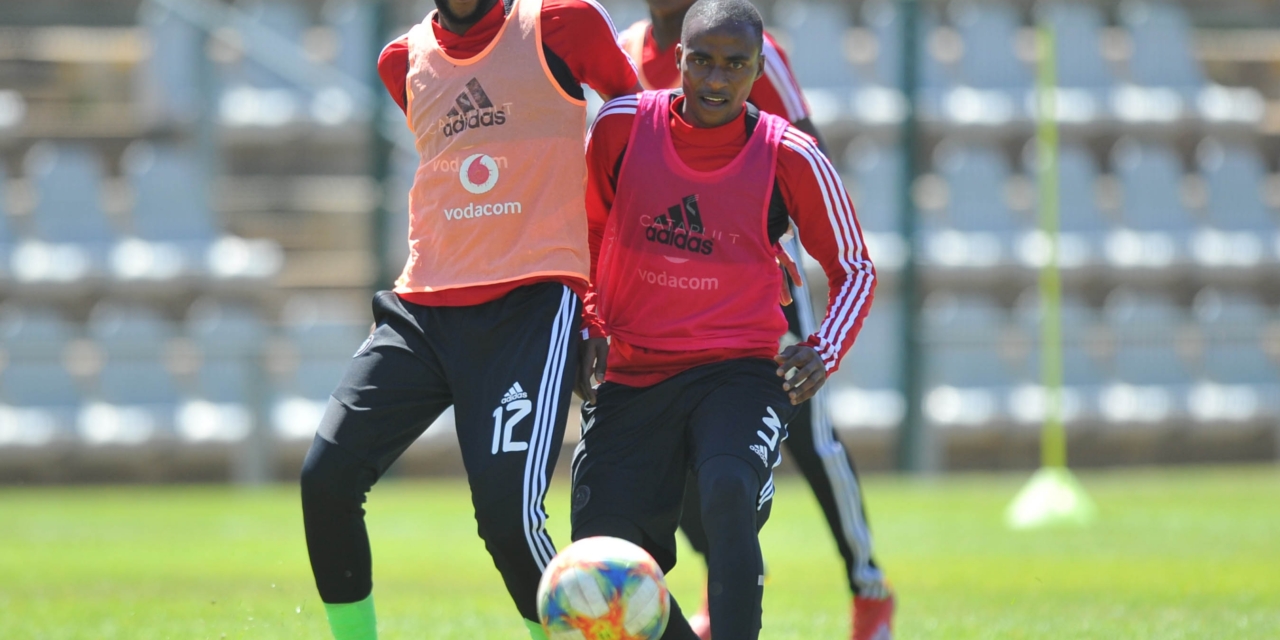 South African football analyst Shakes Rampedi has lambasted the Orlando Pirates duo of Thembinkosi Lorch and Justin Shonga for what he described as ‘disrespect conduct to the club, chairman Irvin Khoza and football stakeholders at large.’

The pair were axed from the Pirates squad on the eve of the Sundowns goalless which ushered-in the resumption of the ABSA Premiership after months of uncertainity due to the Covid-19 scourge.

“Thembinkosi Lorch and Justin Shonga have been excluded from the squad that reported for the BSE bubble on Sunday following a breach of the team’s protocols‚”  Pirates said in a statement.

Though it is still not clear what the duo actually did, Rampedi insists their behaviour leaves a lot to be desired.

In a video posted on Twitter, he said: “I don’t know how much you guys love football but for me it means a lot. To some of us its a way of life and this (the return of the ABSA Premiership) is something we have been waiting for, for months. Now that it has come back with everything put in place and even Dr. Irvin Khoza stressed that these protocols cannot be broke, then this happens.”

“He continued: “I don’t know if you guys heard but Nathi Mthetwa (SA Sports Minister) said that if all doesn’t according to plan, they will pull the whole thing off and Lorch and Shona risked that. I’m madly-disappointed in both players because of what they did to the club and entire football community.”