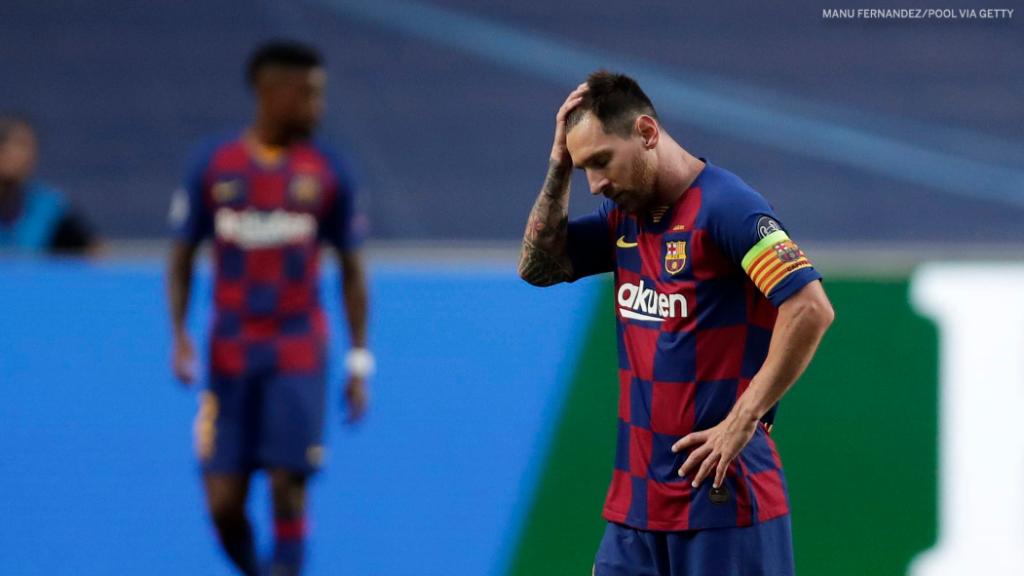 Baryen Munich thrashed an out of sorts Barcelona 8-2 in a one sided UEFA Champions League quater-final clash on Friday.

The Bavarians restored their advantage in the 20th minute, a well-worked move was finished off by Croatian Ivan Pericic.

It went from bad to worse for Barca on the half hour mark, as Muller got his brace when he reacted quicker than Clement Lenglet to pounce on a Joshua Kimmich cross for the Bavarians’ 4th.

4-1 at the half time interval, with Baryen one foot in the semi-finals.

Luis Suarez restored some hope for Quique Setien’s men just after the restart; his brilliant strike making it 4-2.

It was soon to be goals galore for the German Bundesliga champions, as Kimmich and Robert Lewandowski got on the scoresheet; before Philippe Coutinho added to Barca’s misery with a late brace.