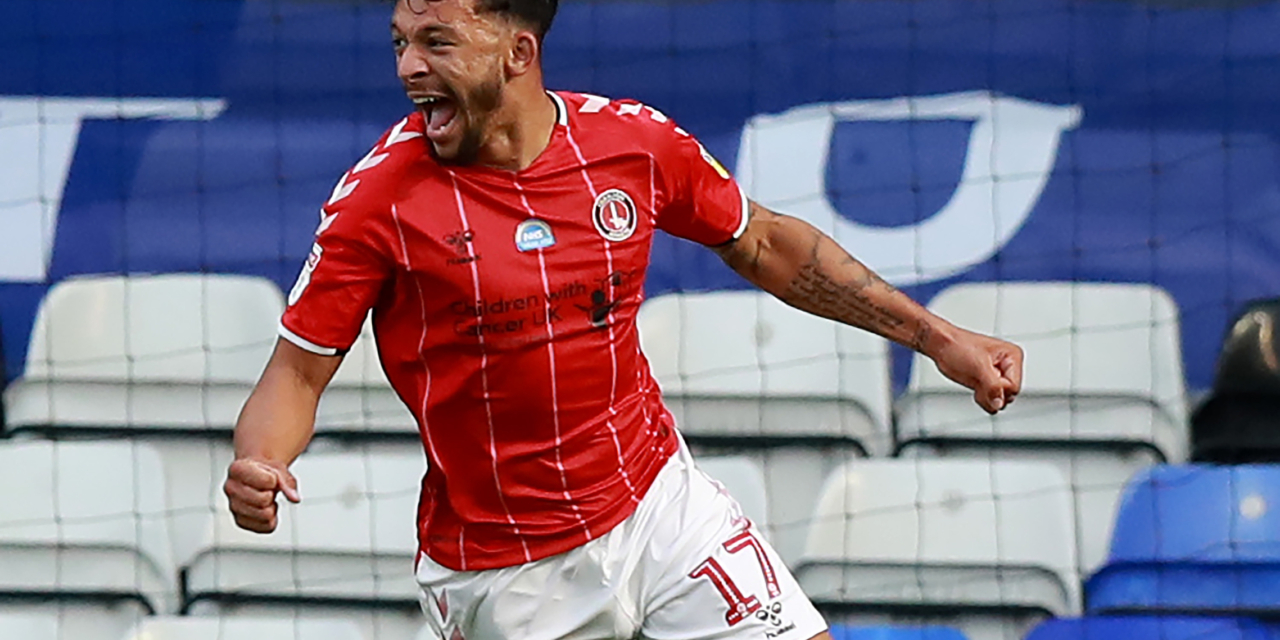 Following reported interest from five top clubs early in the month, Charlton Athletic striker Macauley Bonne has been linked with another English Championship side Preston End.

The Zimbabwe international joined Charlton a year ago from Leyton Orient, and he scored eleven goals in his debut campaign in the Championship, but his team could not stay up.

According to the Sun, a UK newspaper, Preston want to sign the 24-year-old Zimbabwean forward as they regard him as a ‘rough diamond with bags of potential’.

The publication adds that the club could make an opening bid of £500,000 ($654,000) plus add-ons this week and is waiting to see what happens with Charlton’s dire financial situation.

Other sides that have been linked with Bonne are top-flight team Burnely, Norwich City who were recently relegated from the EPL, Derby County, Cardiff City and Fulham.

However, director of football Steven Gallen has revealed he is yet to receive any offers for the two-cap Zimbabwe international.