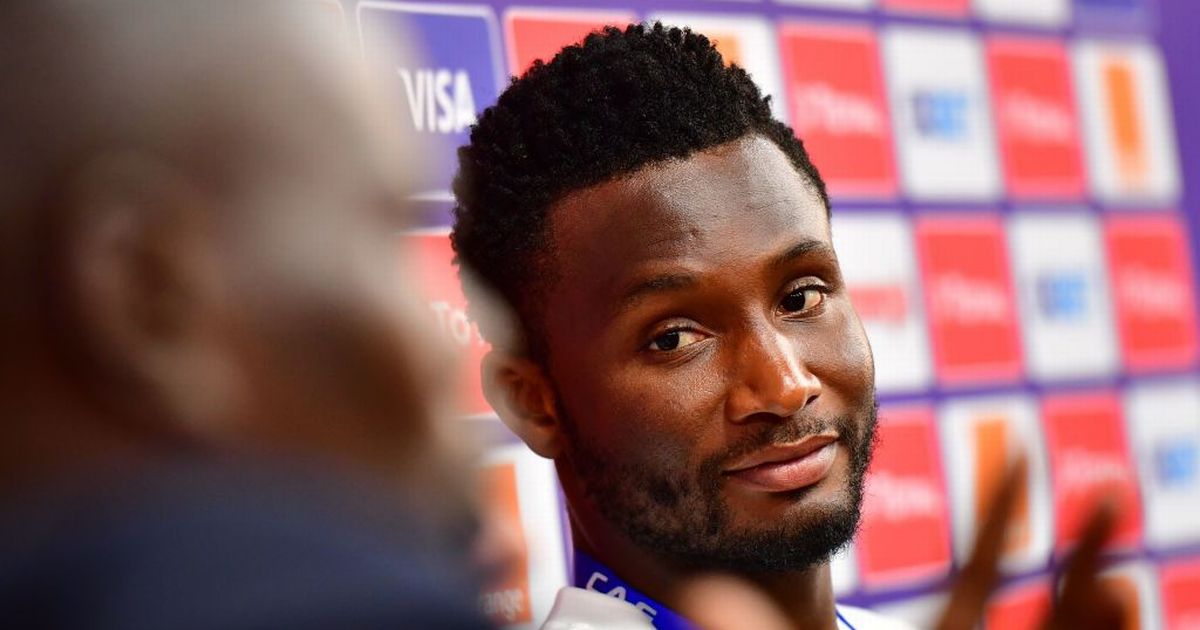 John Obi Mikel has returned to England to join Championship side Stoke City on a free transfer.

The Nigerian midfielder’s contract with Turkish Super Lig club Trabzonspor was terminated in March following a fall out with the executive over playing during coronavirus pandemic.

Announcing the arrival of the former player, Stoke coach Michael O’Neill said: “We’re delighted to bring John to the club. His playing career speaks for itself and underlines his calibre as a player.

“I was really impressed with him when we met for the first time, and he outlined what he wants from the next phase of his career.

“We spent four hours talking, and he made it clear he wants to get back into the Premier League and finish his career there, and hopefully he can do that with Stoke City.”