Scottish side cool-off interest in Zungu due to overweight issues 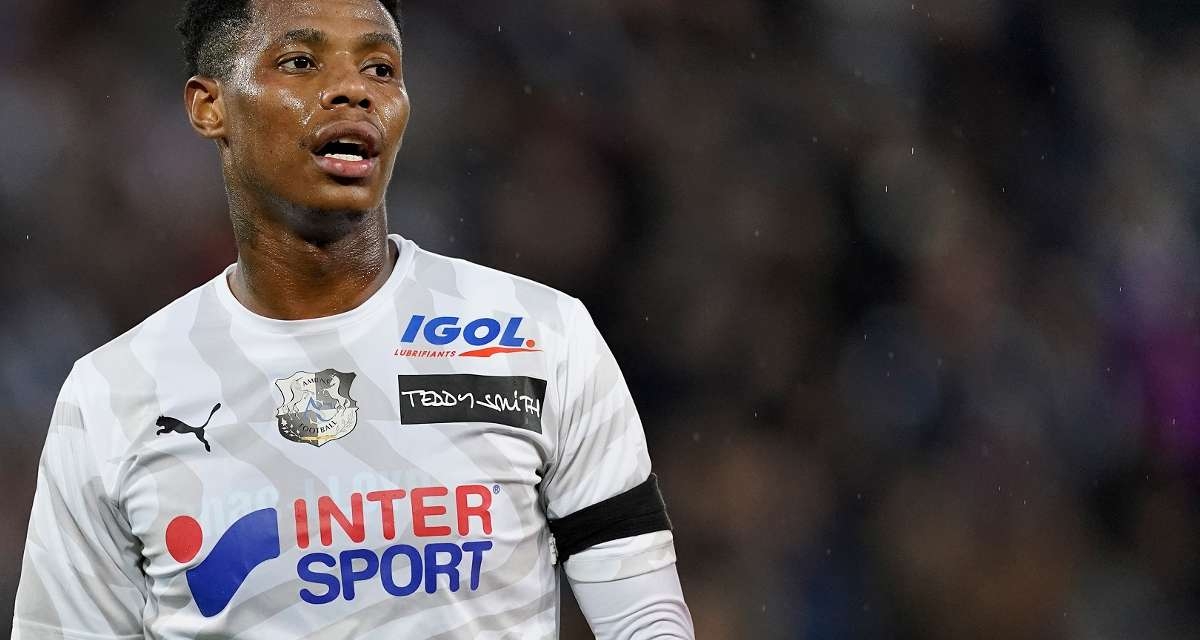 Bongani Zungu’s move to Rangers will not happen after the Scottish side deemed the South African midfielder overweight, according to reports in France and Scotland.

Zungu was set to complete a £2.5m ($3.3m) transfer from Ligue 2 club Amiens this summer but the Gers cooled their interest because they believed the 27-year-old was out of condition and overweight.

This is not the first time a transfer move has fallen through in the last minute for the Bafana star. In January, his loan deal to former La Liga side RCD Mallorca was not completed after the midfielder had travelled to Spain for his medical.

Zungu, who has also been linked with clubs in France and Germany, has been frozen out by his Ligue 2 side for pre-season games after coach Luka Elsner announced he would only consider players who see their future at the club.