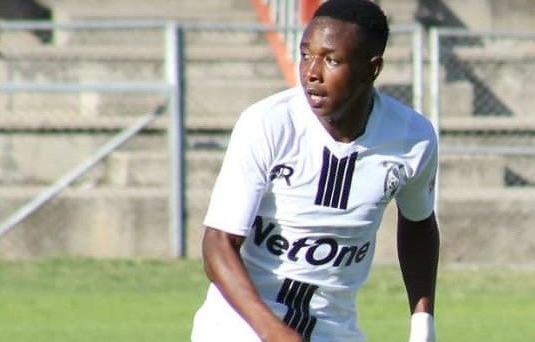 Prince Dube has officially been unveiled at Tanzanian side Azam FC after passing his medical on Monday.

The club announced in a statement, saying: “Zimbabwe’s international striker, Prince Dube, has passed medical tests ready to join Azam FC ahead of the next season.”

Dube is joining the club on a three-year-contract after leaving Highlanders FC, less than six months before the expiry of his contract.

He will play along with former Bosso team-mate Bruce Kangwa and midfielder Never Tigere who moved to the side in January this year.