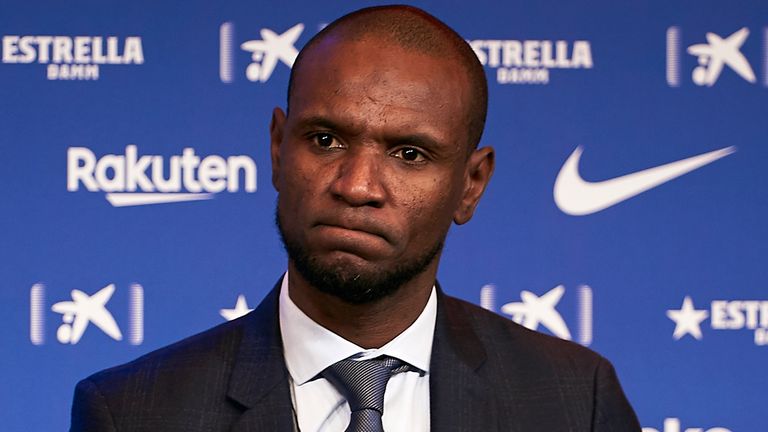 The former defender, who won two-times Champions League titles with the club, had been in the role for over two years.

His sacking follows after team team was humiliated by Bayern Munich in the Champions League to end the season without a trophy for the first time in over a decade.

A statement by the club reads: “FC Barcelona and Éric Abidal have reached an agreement for the ending of the contract that united the two parties.

The Club would publicly like to thank Éric Abidal for his professionalism, commitment, dedication and the close and positive nature of his relationship with all aspects of the blaugrana family.”