Serie A club furious after Silva moved to Spain 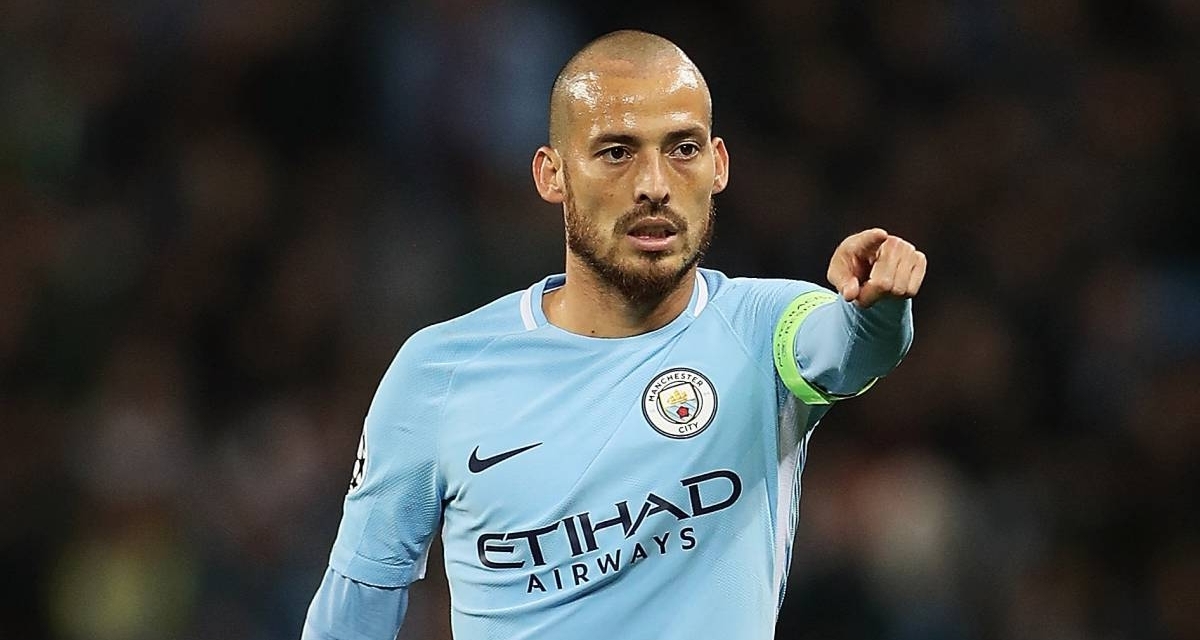 Italian Serie A club Lazio has slammed David Silva following his move to Real Sociedad in the La Liga from Manchester City.

The forward’s free transfer was confirmed on Tuesday after ending his decade-long stay at the EPL side.

The deal, however, angered Lazio’s sporting director Igli Tare who said that he has lost respect for the player because he misled his club when they were in talks of a possible transfer.

“I’ve heard about David Silva’s transfer to Real Sociedad. I have huge respect for the player but not for the man,”Tare said in a statement.

Silva’s father, Fernando Jimenez, defended the midfielder, saying Lazio had only spoken to his agent and that the former Spain international had not committed to moving to Italy.

“There were conversations with Lazio, just like there were with Real Sociedad or other teams. There was nothing finalised,” he told Radio Marca.