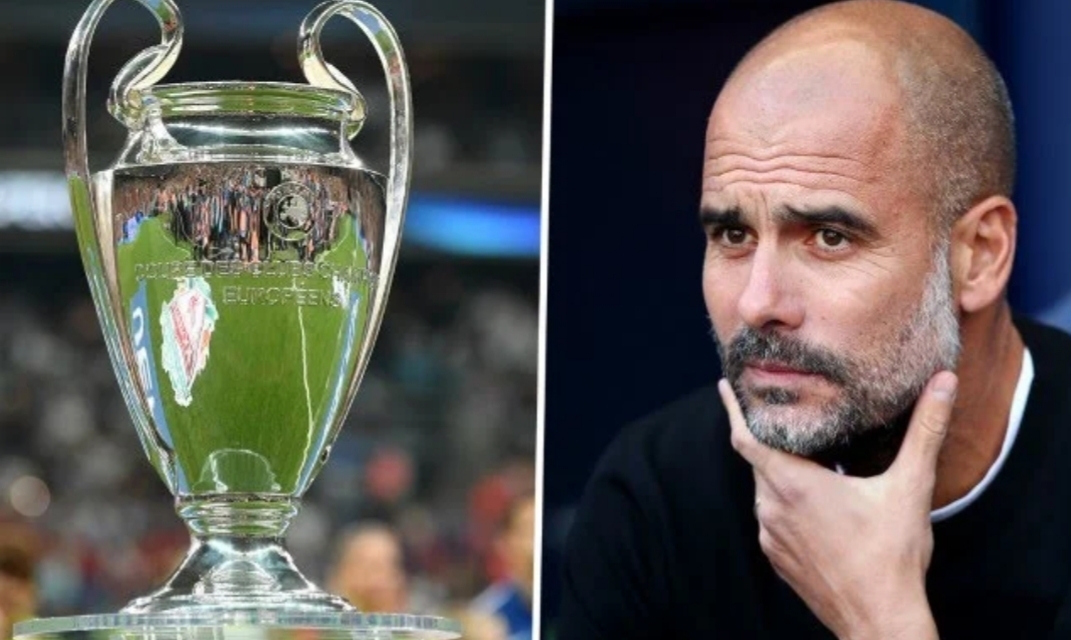 Former Manchester City midfielder Yaya Toure has lifted the lid on how Pep Guardiola treats players working under him and also called for change after the Spaniard failed the guide the club to Champions League glory for the umpteenth time.

Manchester City lost to Olympique Lyon in the quarter-finals last week, meaning Guardiola, who many believe was appointed by the City hierarchy to win Europe’s premier club competition, has failed to do so in four consecutive seasons at the club.

“Pep likes to dominate and wants to have obedient players who lick his hands. I do not like this kind of relationship. I respect my coach but I am not his thing,” he said in 2018 and accused him of ‘having a problem with Africans,” he told Football Daily.

“Like all players, I have bickered with my coaches, but at a certain point men who do not understand each other reconcile. This is not possible with Pep, who is very rigid.”

“Everyone knows Pep is a great manager but at the moment when things are not going their way, sometimes it’s the time to change the way they do things. We’ll see,” concluded the Ivorian.