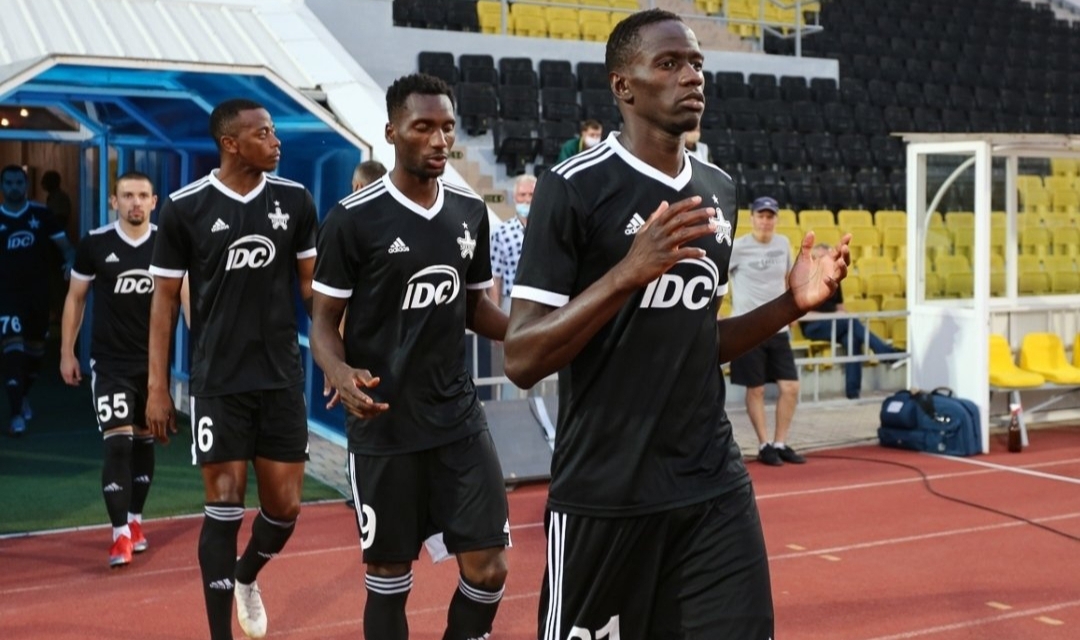 Moldovan League side Sheriff Tiraspol are through to the UEFA Champions League preliminary round second stage after beating Luxembourg side Fola Esch 2-0 on Wednesday.

They now face  Azerbaijani side Qarabak FK in the second round on Wednesday.