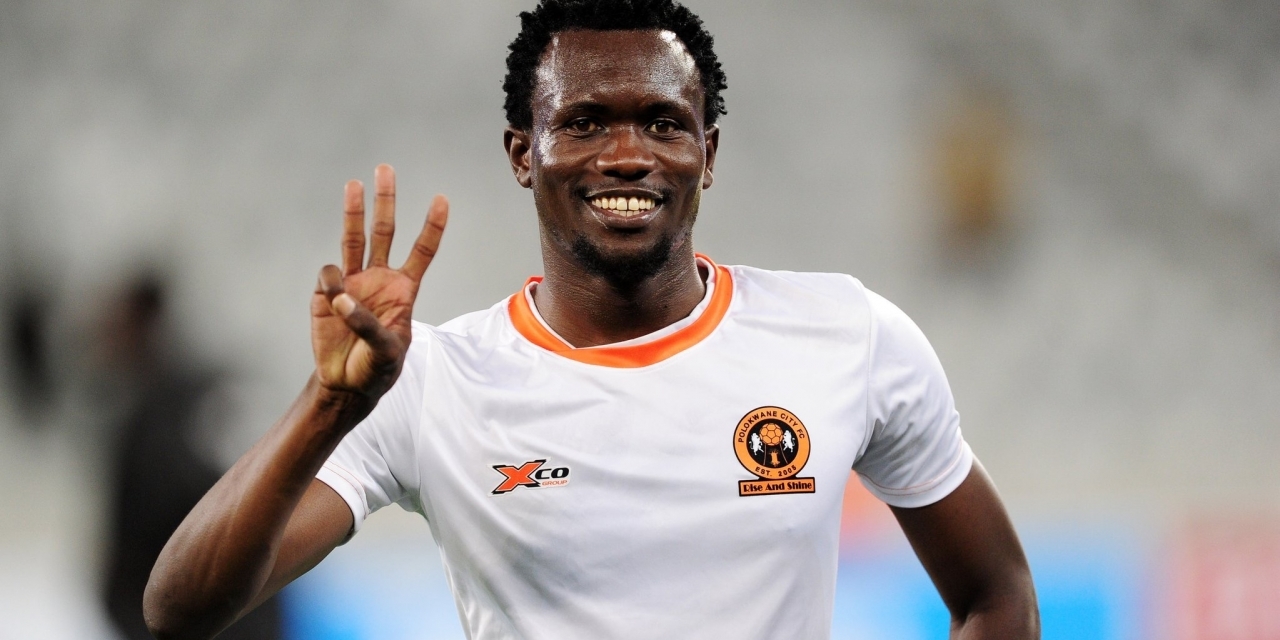 Charlton Mashumba started and played a vital role for Polokwane City in the 1-1 draw against Highlands Park on Saturday.

The result ended City’s three-match losing run, and the point picked, kept the team’s hopes for survival alive as they moved one place up from the bottom position with 24 points.

The Zimbabwean striker had a touch on a cross which led to an own goal that opened the scoring in the 65th minute, but the effort was cancelled out by Peter Shalulile ten minutes later.

Polokwane City have the lead thanks to an own goal by Mzava, can they hold for what would be a crucial win in the context of the #AbsaPrem relegation battle?

Goalkeeper George Chigova also started for Polokwane City while Walter Musona came on as a substitute on the hour.

Highlands Park’s skipper Tapuwa Kapini was in goals in his third successive game since marking his return to the first team on season restart.