Conte to remain as Inter coach 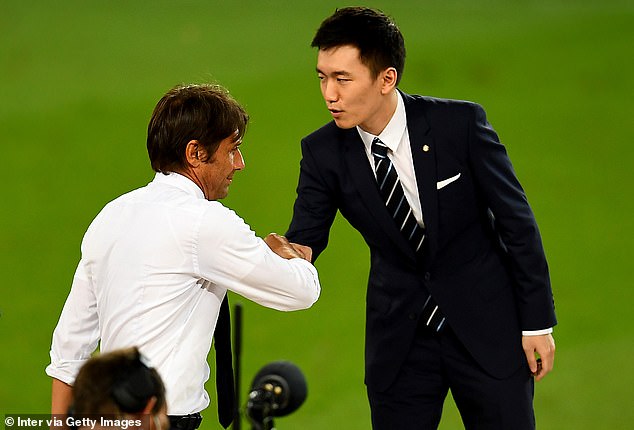 Antonio Conte will continue as the coach of Inter Milan after holding a ‘constructive meeting’ with the club’s Chinese president Steven Zhang on Tuesday.

The gaffer’s future had become uncertain after he publicly slammed his employers for failing to back the team in the face of heavy criticism and that his efforts had not been recognised.

The claims were said to have created a rift between the two parties, but following the meeting, Conte will remain the coach at Inter.

The Italian side said in a statement: “The Club and Antonio Conte had a constructive meeting today focused on continuity and strategy, in which the two parties laid the foundations to continue working together on the Club’s project.”