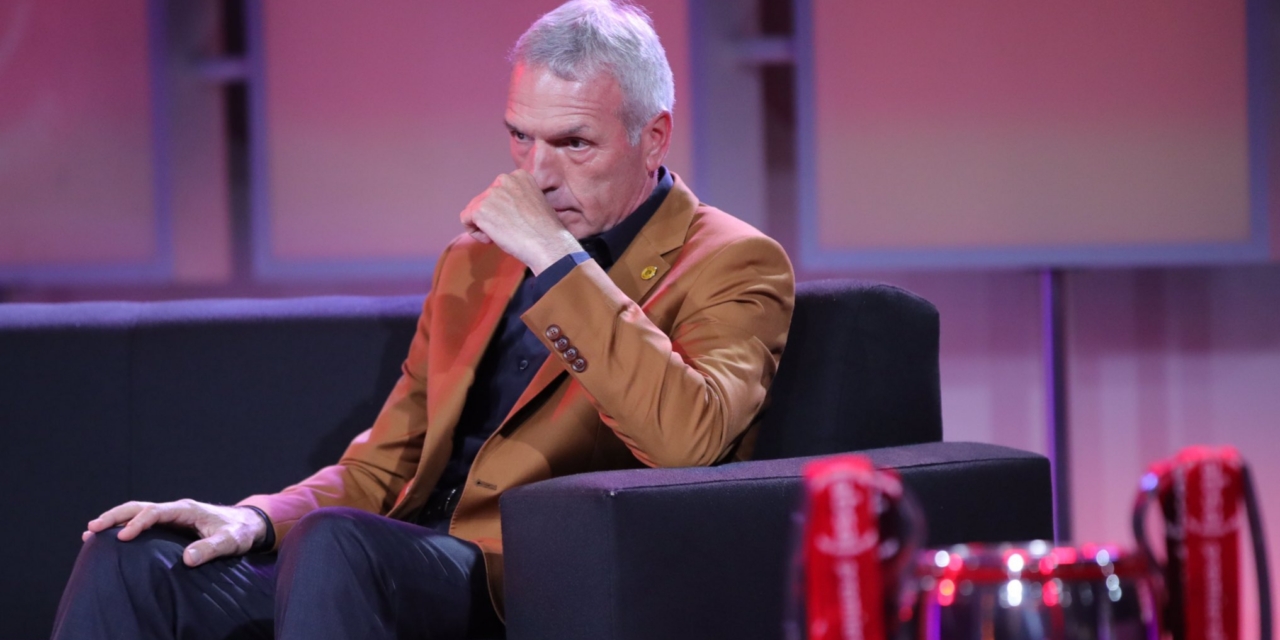 Kaizer Chiefs coach Ernst Middendorp has described the unavailability of top scorer Samir Nurkovic for the Memelodi Sundowns clash as ‘a huge loss.’

Table-toppers Chiefs host second-placed Masandawana on Thursday at the Orlando Stadium; in what many have labelled the title-decider, with only three points seperating the two sides going into the crunch encounter.

Serbian striker Nurkovic, whose 13 goals have been key in Amakhosi’s title charge, is suspended for the clash and Middendorp admits it is a setback.

“Of course, it’s a huge loss, there’s no doubt about it and in the moment we must look at how to find a solution,” the German told South African publication Kick Off.

Middendorp might have also, for the second time in a fortnight, though indirectly, admitted that Warriors poster boy Khama Billiat is not at his best currently.

“As you know, certain players in particular in the forward movement are not at their best, but let me try to find solutions inside the squad we have, in which way we can strategise it. But it’s is definitely something very painful for me and for us,” he said.