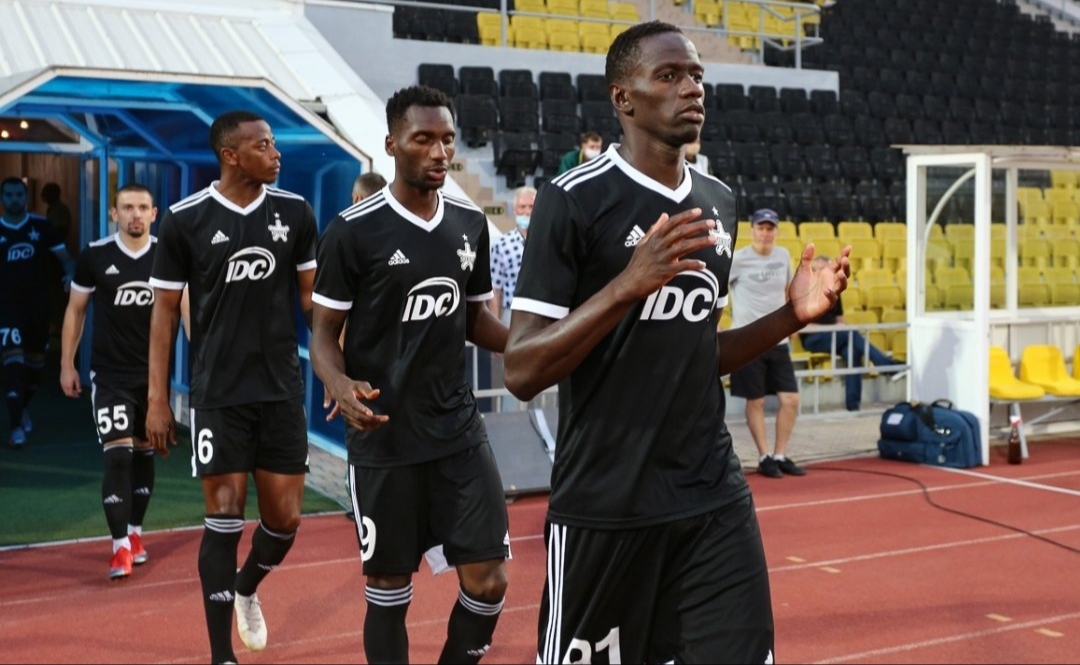 The Moldovan champions succumbed to a 1-2 loss in the second qualifying round as Colombian striker Frank Castaneda’s second half strike proved to be just a consolation.

Mudimu, who moved to Sheriff from Welsh side Cefn Druids in  December, was not in coach Zoran Zekic’s side in Wednesday’s defeat presumably through injury.

They will now resume their Moldovan League title defence on the 11th of Semptember.