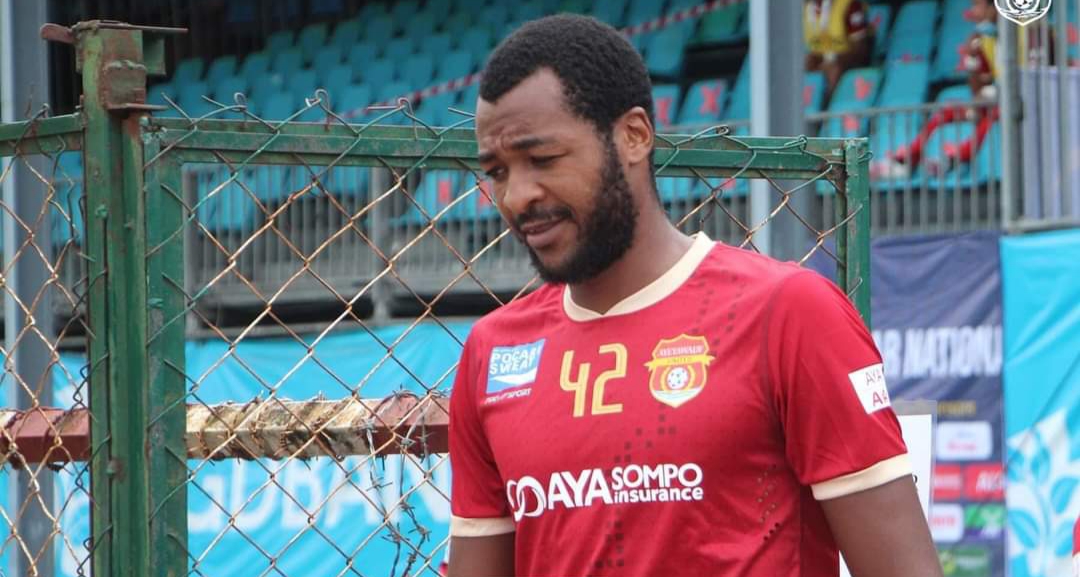 Zimbabwean defender Victor Kamhuka has been named in the Myanmar National League team of the week for match day 11.

The former Dynamos defender is on the books of second-placed Ayeyawady United Football Club in the Asian country’s top flight.

They beat Sagaing United 6-1 on match day eleven yesterday and Kamhuka played the entire game as they went one point adrift of table-toppers Harthwardy FC. 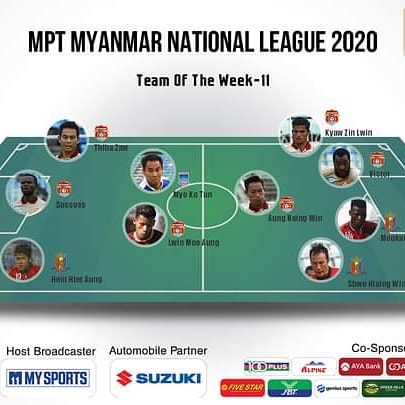