Another club rule out Messi transfer 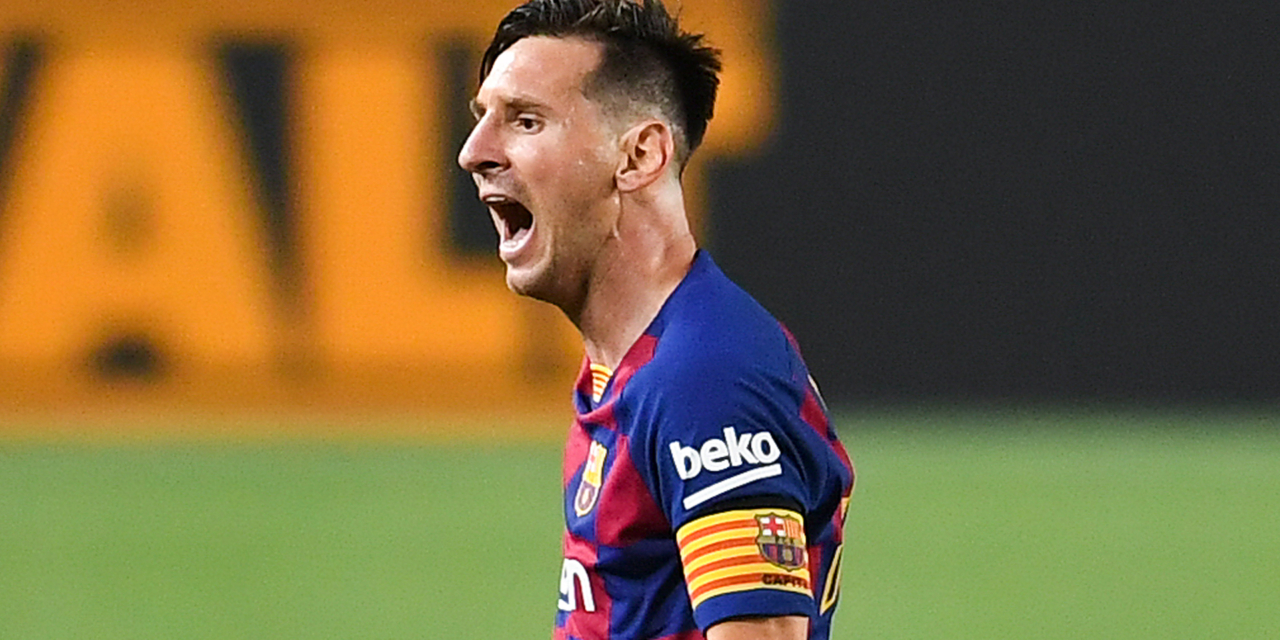 Inter Milan have become the latest club to rule out a move to sign Lionel Messi who has been linked with an exit at Barcelona.

Inter were among the clubs that are said to be interested in snapping up the Argentine superstar.

Following the revelation that the 33-year old will not depart Nou Camp for free, Inter sporting director Piero Ausilio has admitted that they can’t afford to get the player.

He told Sky Sports Italia: “I don’t know where some ideas can come from.

“No coach, no president wouldn’t want Messi in their team. But the reality is very different.

“Our reality is a sensible transfer market.”

Bayern Munich recently declared the same sentiments, ruling themselves out of the race to signing Messi.

This leaves Manchester City, Juventus and Paris Saint-Germain on the list of teams that are still reportedly considering making the transfer.