It’s difficult for Leo to stay at Barcelona:Jorge Messi 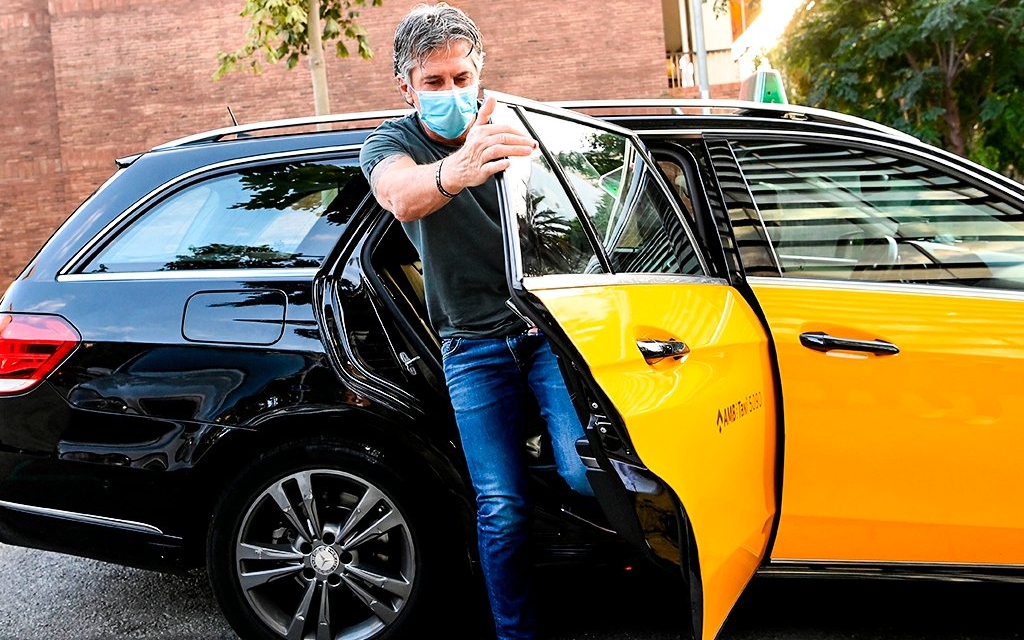 Lionel Messi’s father, Jorge has admitted that it is difficult for his son to stay at Barcelona as the transfer row continues.

Jorge, who doubles as the Argentine ace’s agent, arrived in Spain this morning for a crunch meeting with the Barcelona board on the future of his want-away superstar son.

There has been speculation pointing to the direction of Messi having agreed a deal with Manchester City but Jorge dismissed that.

“I don’t know anything about Manchester City and I haven’t talked to Pep Guardiola either,” he told renound Spanish journalist Deportes Cuatro.

Asked whether or not his son will stay at Barcelona, Jorge simply replied: “It’s difficult for Leo to stay (at Barcelona.)”