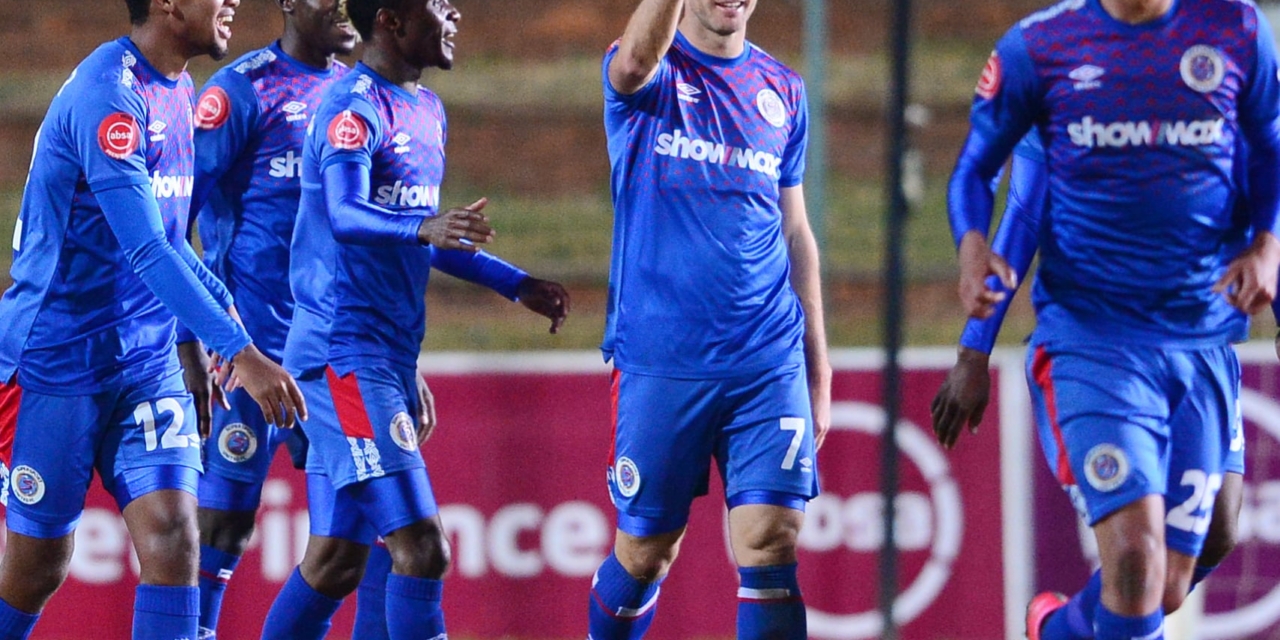 Kudakwashe Mahachi returned to the scoring to help his team win 4-1 against Baroka on Wednesday.

The Zimbabwean winger netted in the 75th minute to seal the victory for the Kaitano Tembo-coached side. He had last found the back of the net in January in the match against Maritzburg. Thamsanqa Gabuza, Grant Kekana and Bradley Grobler scored the other goals for United.

Baroka got their consolation through Evidence Makgopa in the first half. The team finished the game with ten men after Nhlanhla Mgaga received a red card just after the half-hour mark.

The result consolidates SuperSport’s hopes to clinch a Confederation Cup spot as they move back in the third position with 50 points.

Meanwhile, Elvis Chipezeze sat out in the encounter after the goalkeeper returned from a suspension which saw him miss the previous round. 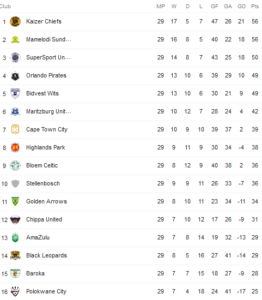