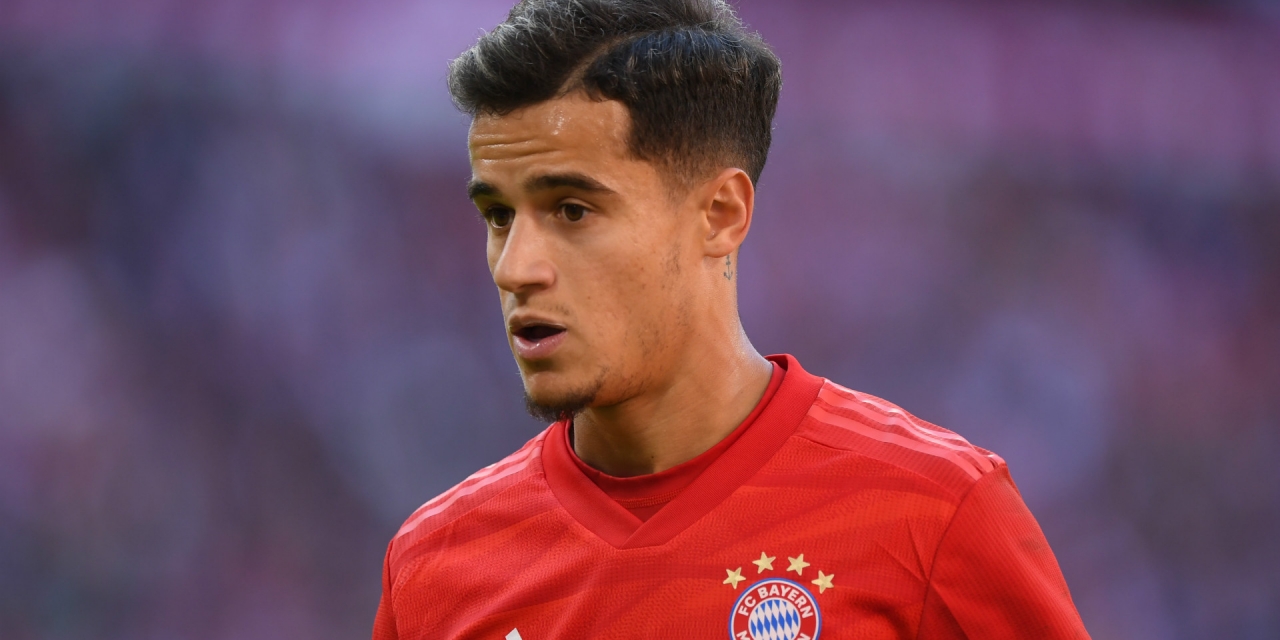 Bayern Munich have confirmed Philippe Coutinho will return to Barcelona following his year-long loan at the club.

The Brazilian played 38 games and scored 11 goals including a brace in the 8-2 victory against Barca in the semifinal of the Champions League.

He also won a treble – Champions League, League and the German Cup – during his season-long stay in Munich.

The club announced the news on Wednesday.