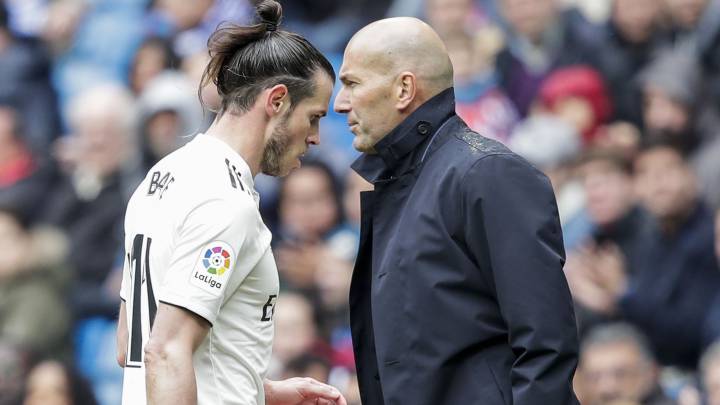 Gareth Bale says he is willing to return to the English Premier League, but his club Real Madrid is making it difficult for him to leave.

The Welshman has seen a lack of game time at the Bernabeu in recent seasons, and he almost moved to China last year before Real blocked the transfer.

His contract expires in 2022 and is Madrid’s current highest-paid player with a salary thought to be worth around £600,000 per week.

“I tried to leave last year, but they [Real Madrid] blocked everything at the last second,” Bale told Sky Sports.

“It was a project I was excited for last year, but it didn’t materialise. And there have been other instances, but the club won’t allow it or something, so it’s up to the club.

“We’ll see what happens. It’s in the club’s hands, and they make things very difficult, to be honest.”

Asked if he would like to return to the Premier League, the former Tottenham player said: “It’s not really in my hands. If those options arise, it’s something I’d look at for sure.”

Bale became the world’s most expensive player when he joined Real Madrid from Spurs for £85m in 2013. He enjoyed great success in his first five years, but his star started to fade in the past two campaigns following a run of injuries and indifferent form.