Chiefs deserved the title more than we did: Hlompho Kekana 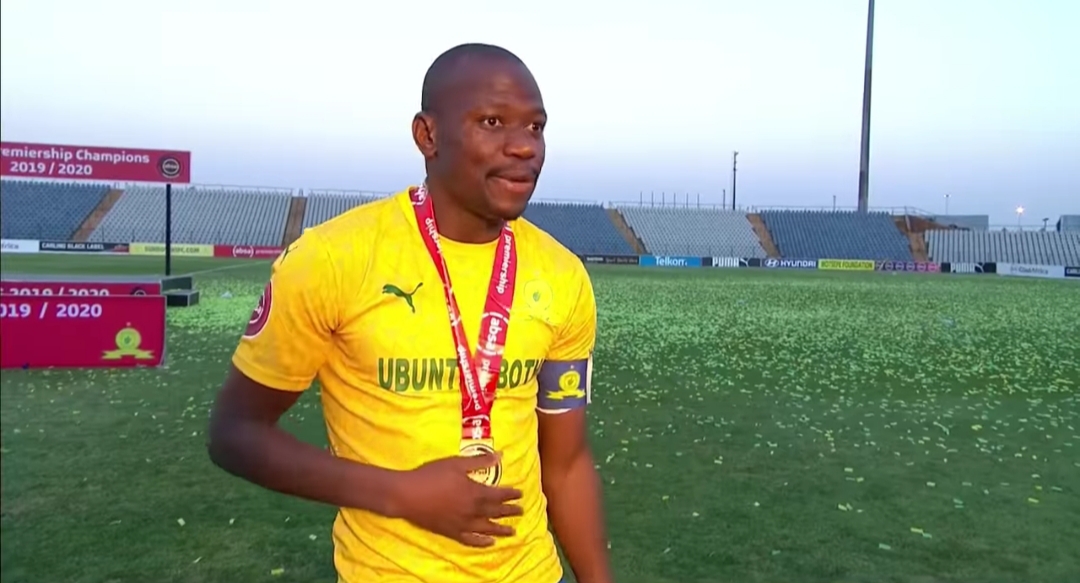 Amakhosi led the race for most of the season and were at some point 13 points clear at the summit of the table but were beaten to the title by Sundowns in dramatic fashion on the last day of the season after drawing with Baroka while Pitso Mosimane’s charges beat Black Leopards to secure the title.

Kekana, who lifted the league trophy for the 7th time, insisted Chiefs deserved it.

“I call myself a lucky guy because I have so many beautiful memories. This is one trophy I will cherish for the rest of my life because to be honest, it hasn’t been easy. At some point we were 13 points behind Kaizer Chiefs, who played so well and really deserved the title more than we did,” he told SuperSport Tv after the game.

“At some point they were scoring none stop, we were chasing and trying to fight back. Its something we have to be proud of as players for the job well-done. It hasn’t been an easy season for us, considering the break, to come back from a 5-months break without pre-season , it has not been easy to be honest,” he added.