Adam Chicksen on verge of joining new club in England 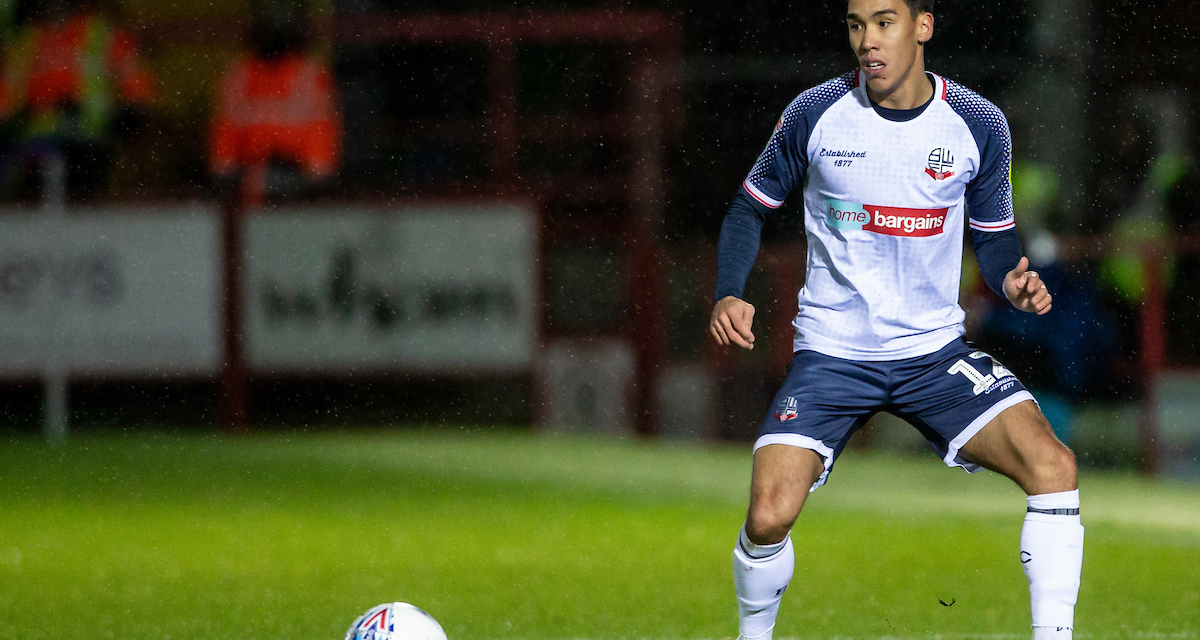 Notts County are considering a move for Zimbabwean defender Adam Chicksen as they look to make their sixth signing of the summer.

The 28-year old free agent has been training with the fifth tier side for the past week and featured in Saturday’s 2-0 win at Ilkeston. He has been without a club since January after Bolton Wanderers in the League Two didn’t renew his short-term contract.

According to Nottinghamshire, Notts County are contemplating offering Chicksen a permanent contract as they look to add a second left-back to the squad.

Coach Neal Ardley told the newspaper: “Adam has got a fantastic pedigree. He’s been at Bradford at Bolton and played at a lot higher level than where we are now.

“Adam’s athletic, he’s a fantastic lad and fits the mould of what we were looking for. He’s been at a League Two club and it was a rush to get him here.

“It’s a big step to come out of the league so he needs to make sure it’s right as well. We’ll have a chat with him early next week.

“We need to make sure there is a deal there that both parties are happy with.