Update on Middendorp’s future at Chiefs 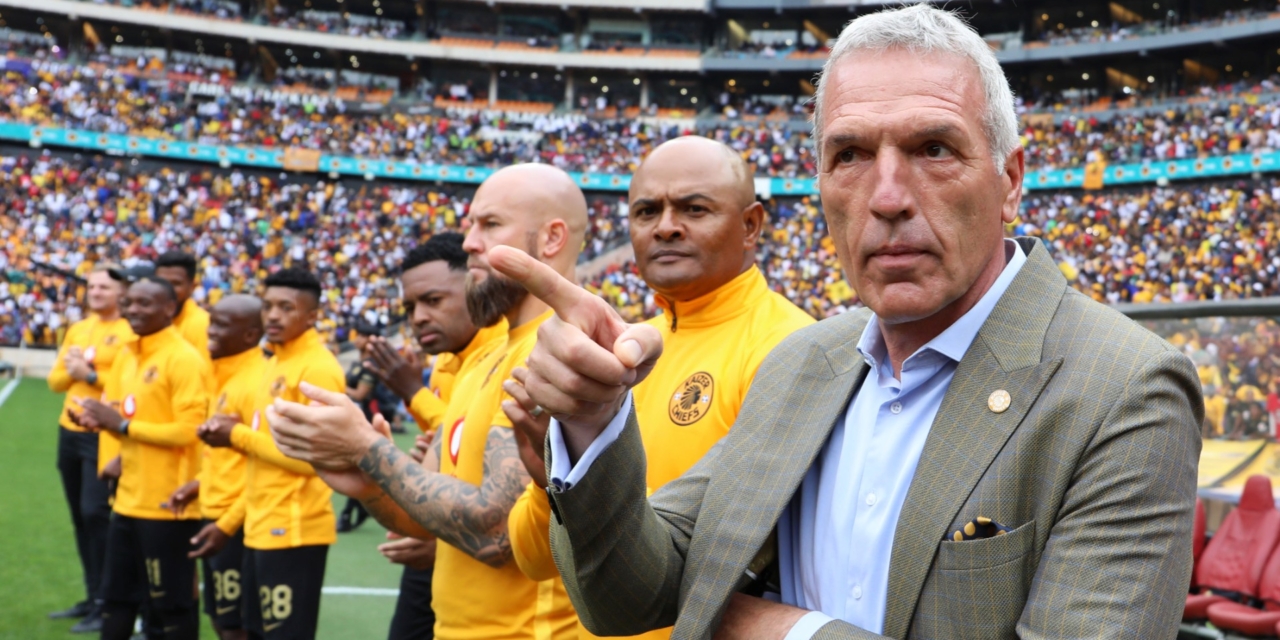 Kaizer Chiefs are reportedly looking for a new coach with Ernst Middendorp’s future with the club becoming uncertain after failing to lift the league title.

The German tactician led Amakhosi to a second-place finish, but the club hierarchy was not happy with how they stumbled in the latter stages of the title after spending the majority of the season on top of the table, according to Soccer Laduma.

Chiefs had a twelve point-lead at some point and the inconsistency after returning from the coronavirus break saw the team picking two wins from eight games.

Gavin Hunt is the favourite to take over from Middendorp who still has a year left on his contract.

An official announcement is not likely until both the club and the coach have discussed the way forward.

Meanwhile, Hunt is unattached following the dissolving of Bidvest Wits at the end of the 2019/20 season.