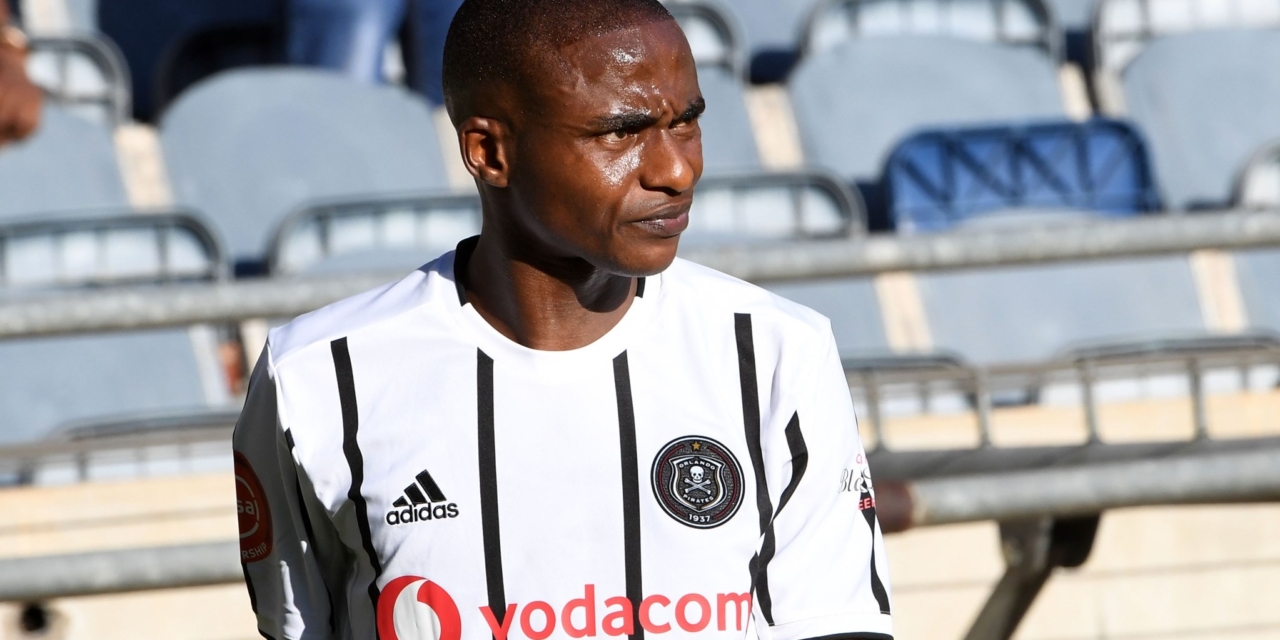 The Bafana Bafana forward was detained for domestic violence related charges on Monday morning and later released on R2000 bail and will appear in court on the 8th of October.

Pirates took to their website to assure the football family that the law will take its course in the matter.

“Orlando Pirates Football Club is initiating an investigation into the conduct of Thembinkosi Lorch. This is in line with the Club’s Code of Conduct and Pledge that all Orlando Pirates employees including players are signatories to.

The Orlando Pirates Code of Conduct and specific Pledge against violence perpetrated against Women and Children impose duty on the Club to investigate the allegations make against Lorch. The Code of Conduct and Pledge apply 24/7, on and off the field of play. The Club investigation will commence with immediate effect,” reads the statement on the website.