CR100: Ronaldo reaches a century of international goals for Portugal 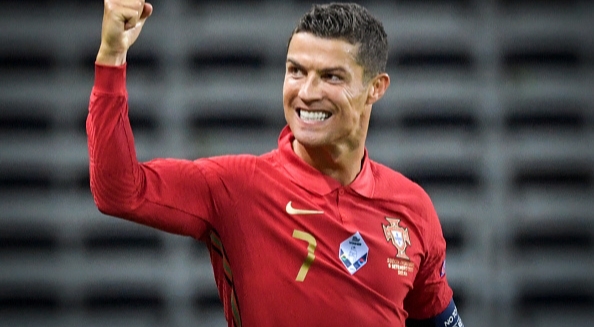 In so doing, the 35-year-old reached 100 goals in international football with a stupendous free-kick in the first half, before getting to 101 when he completed his brace later in the game.

The Five-time World Player of the Year is the only the second male player in history to reach a century of international goals, the other one being Iranian Ali Daei (109).