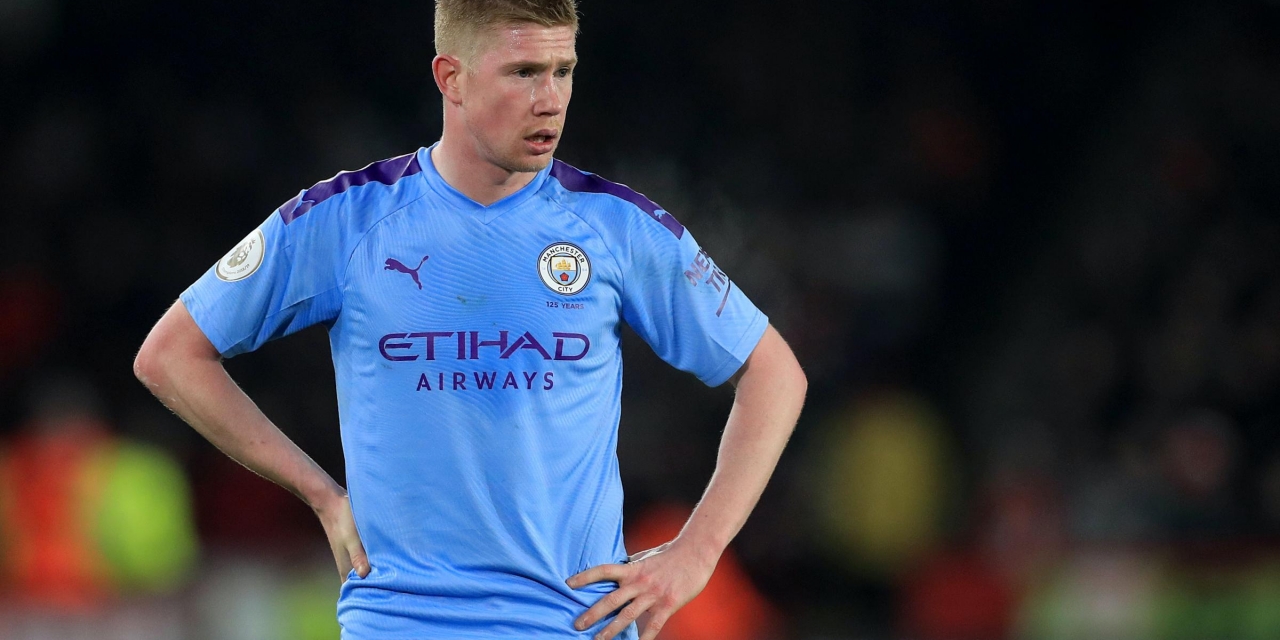 Kevin De Bruyne was named Player of the Year by the England’s Professional Footballers’ Association (PFA) on Tuesday.

De Bruyne was also named in the team of the year which was dominated by champions Liverpool.

Alexander-Arnold told home the Young Player of the Year after finishing the campaign with four goals and 13 assists.

TEAM OF THE YEAR: