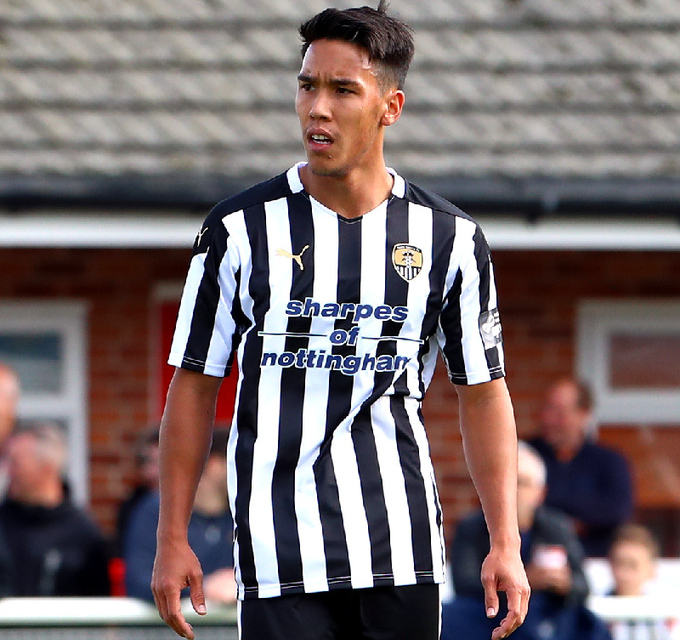 Adam Chicksen has joined Notts County on a free transfer.

The Zimbabwean had spent the last seven months without a club following his release from League One club Bolton Wanderers in January.

The defender signed the deal at Meadow Lane on Thursday although the length of the contract was not revealed. He started training with the 5th-tier team a week before putting the pen on paper.

The 28-year old went on to feature in a friendly match against Ilkeston on Saturday.

Reflecting on the period he was unattached to any club, Chicksen said: “This has probably been the toughest period of my career. But it’s made me even more driven than when I was 18. It was make or break for me.

“I’ve been waking up at 6 am every day and going for a run, going to the gym – doing everything to keep me mentally prepared.

“I’m really happy to sign and to be able to now focus purely on the footballing side.

“The sharpness was there at Ilkeston but I also know I’ve got 30-40% more to catch up to.

“I’ve always had energy and fitness throughout my career. I want to get on the ball and show my quality, and I’ll be up and down all game.

“I’m not going to do anything different to what I’ve done before – I’ll be running until my legs come off.”