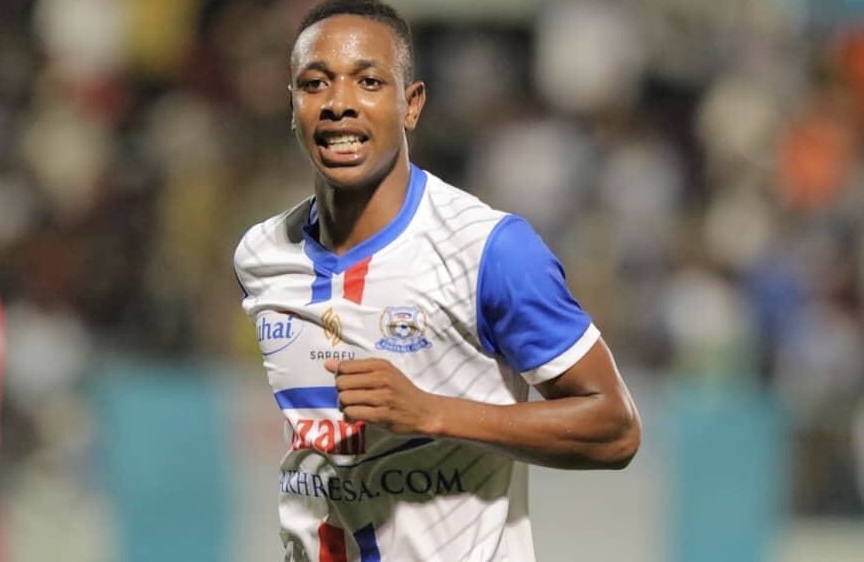 Dube swapped the black and white strip of Highlanders for the blue and white of Tanzanian league side Azam last month and he opened his account in the 2020/21 campaign by scoring both goals in the 2-0 win over Coastal Union on Friday, to the delight of Said.

“Azam have found a gem in Prince Dube. He has so much to offer. Mobile, runs into channels, can create from out wide and is a good finisher. Azam have been crying out for a striker of his type for years,” Said wrote on Twitter after the final whistle.

Speaking after the game, Dube said he wants to repay the faith shown in him by the technical team and continue to be on the score sheet.

“All I can say is I wish to do my best here. The coaches brought me here to add some value so I wanna repay the faith they showed in me, do my best and give everyone at the club what they deserve,” the Warriors striker said.

Asked if he is targeting the golden boot after scoring two goals and providing one assist in the opening two league matches, the 23-year-old said: “I wish to continue scoring more goals, whatever happens at the end of the season I will be grateful.”