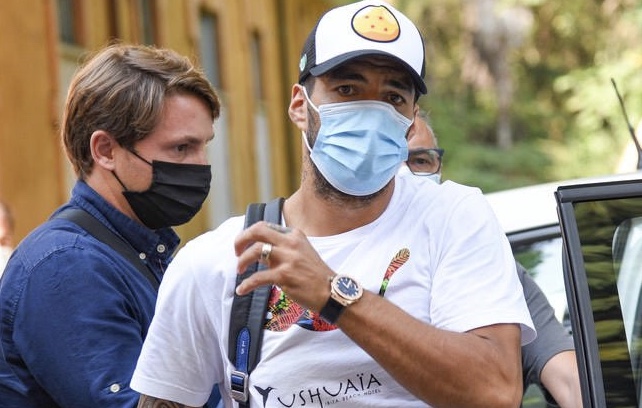 Barcelona have confirmed that striker Luis Suarez is off to Atletico Madrid.

The Uruguayan, who is third on the Catalan giants’ all time leading goal scorers’ chart, was told by new coach Ronald Koeman that he is not in the plans for the Dutchman’s debut season and beyond.

“FC Barcelona and Atlético Madrid have reached an agreement for the transfer of the player Luis Suárez. The Madrid club will pay FC Barcelona 6 million euros in variables.

FC Barcelona would like to publicly express their gratitude to Luis Suárez for his commitment and dedication and wishes him all the best for the future,” read a statement on the club’s website.

Spanish media was awash with reports that Suarez left the Barcelona training ground in tears on Wednesday after saying goodbye to his teammates.