South African player dies after complaining of dizziness during training 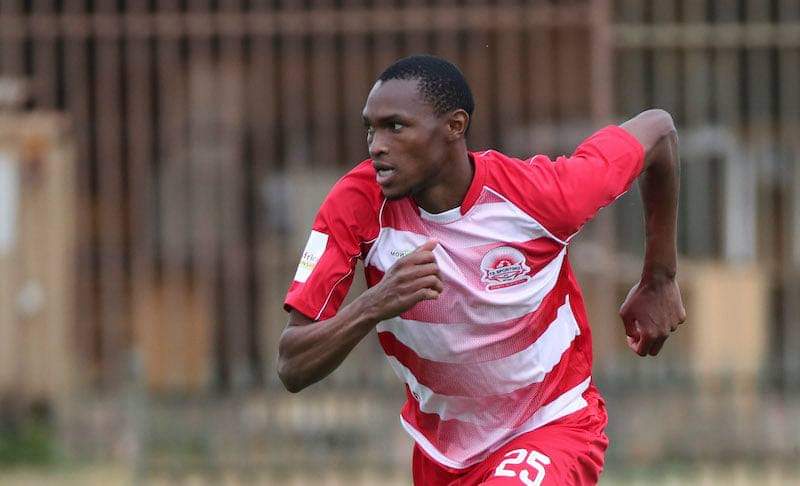 Mojela felt dizzy during a training session on Friday and was rushed to the hospital where he failed to recover. He was 28-years old.

Sporting announced the midfielder’s death in a statement on Saturday morning.

“TS Sporting Football Club would like to confirm the untimely passing away of our footballer Mr Katlego Mojela, also known as ‘KG’.

“KG sadly passed away after complaining of dizziness on the 25th of September 2020,” the statement read.

Mojela joined Sporting in the 2019/2020 season and went on to make 24 appearances in the GladAfrica Championship while scoring four goals in the process.