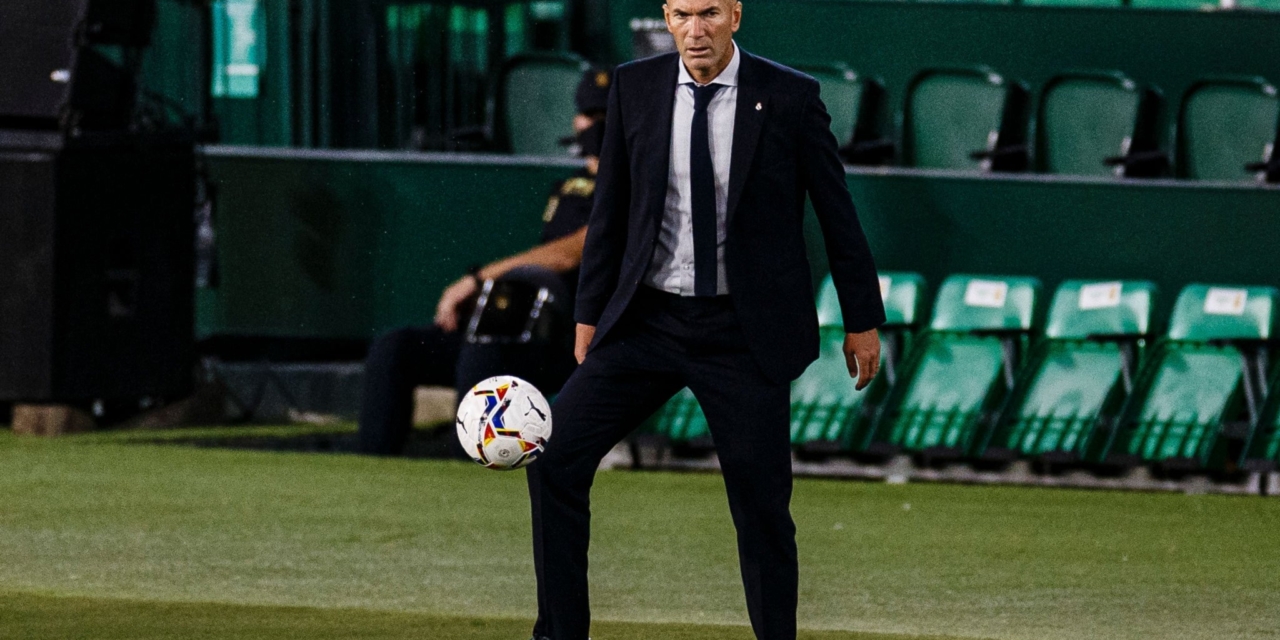 French tactician Zinedine Zidane clocked a century of LaLiga victories as Real Madrid coach courtesy of last night’s hard-fought 3-2 win at Real Betis, but there was an element of controversy in it.

A questionable late Sergio Ramos spot kick secured all three points at the Estadio Benito Villamarin, with referee Ricardo de Burgos Bengoetxea, pointing to the spot after Betis’s Marc Bartra was penalized for a handball while the game was tied at 2-2.

Video Assistant Referee (VAR) was consulted and the decision stood.

Madrid had gone in front in the 14th minute, Federico Valverde slotting home off a Karim Benzema assist.

Betis leveled matters in the 35th minute through Aissa Mandi and took the lead just before the half time interval through William Carvalho. 2-1 to Betis at the break.

Madrid restored parity through an Emerson own goal in the 48th minute before the referee sent off the Betis man for denying Luka Jovic a goal-scoring opportunity.

With eight minutes left to play, it took VAR to award Real a penalty after Bartra’s handball, Ramos making no mistake from the resulting spot kick to give Zidane’s men their first win of the season, the Frenchman’s 100th in the Spanish top-flight.