Suarez bags brace and an assist on Atletico debut 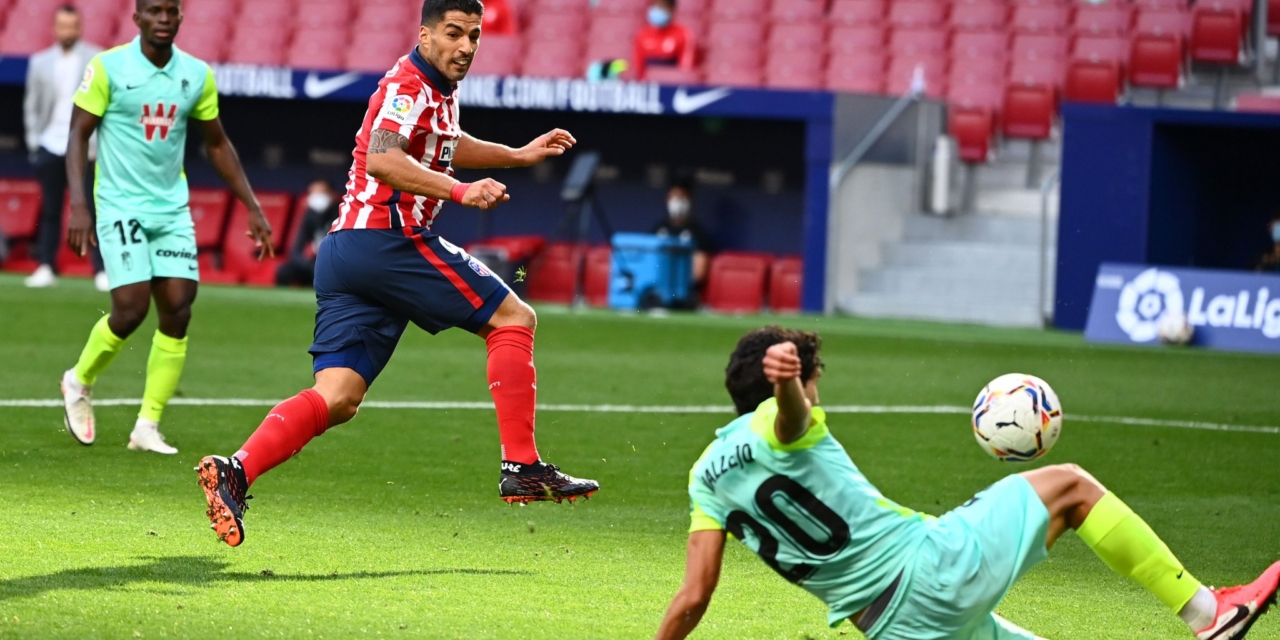 Luis Suarez showed his class after coming off the bench to score twice and provide an assist on his debut as Atletico Madrid demolished Granada 6-1 in LaLiga on Sunday.

The Uruguayan completed his transfer from Barcelona on Friday and needed just seconds to make an impact after coming on in the second half; setting up Marcos Llorente for Atletico’s fourth.

Llorente returned the favour moments later, he was the provider for Diego Simeone’s charges’ fifth, his cross headed home by Suarez for the Uruguayan’s first in an Atletico shirt.

Suarez would complete his brace in stoppage time to mark an incredible debut for his new club.