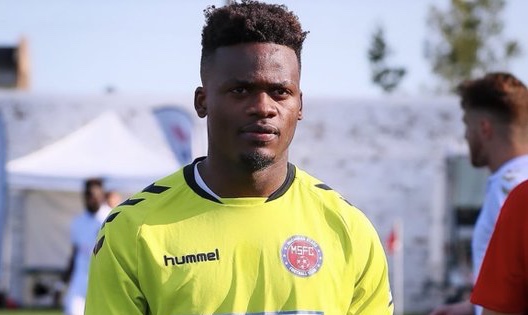 United States-based goalkeeper Tatenda Mkuruva is set for another dance with the Warriors as he is expected to be in the squad to face Malawi.

Soccer24 is reliably-informed the Michigan Stars goalkeeper, who has been outstanding for the NISA side this season, is expected to be to be in squad set to travel to Blantyre for a date with the Flames at Kamuzu Stadium on the 11th of October.

Mkuruva and Spain-based Martin Mapisa, are according to sources, the goalkeepers called for the clash, though there are indications that the latter might not turn up due to injury.

The full Warriors is set to be announced on Monday.