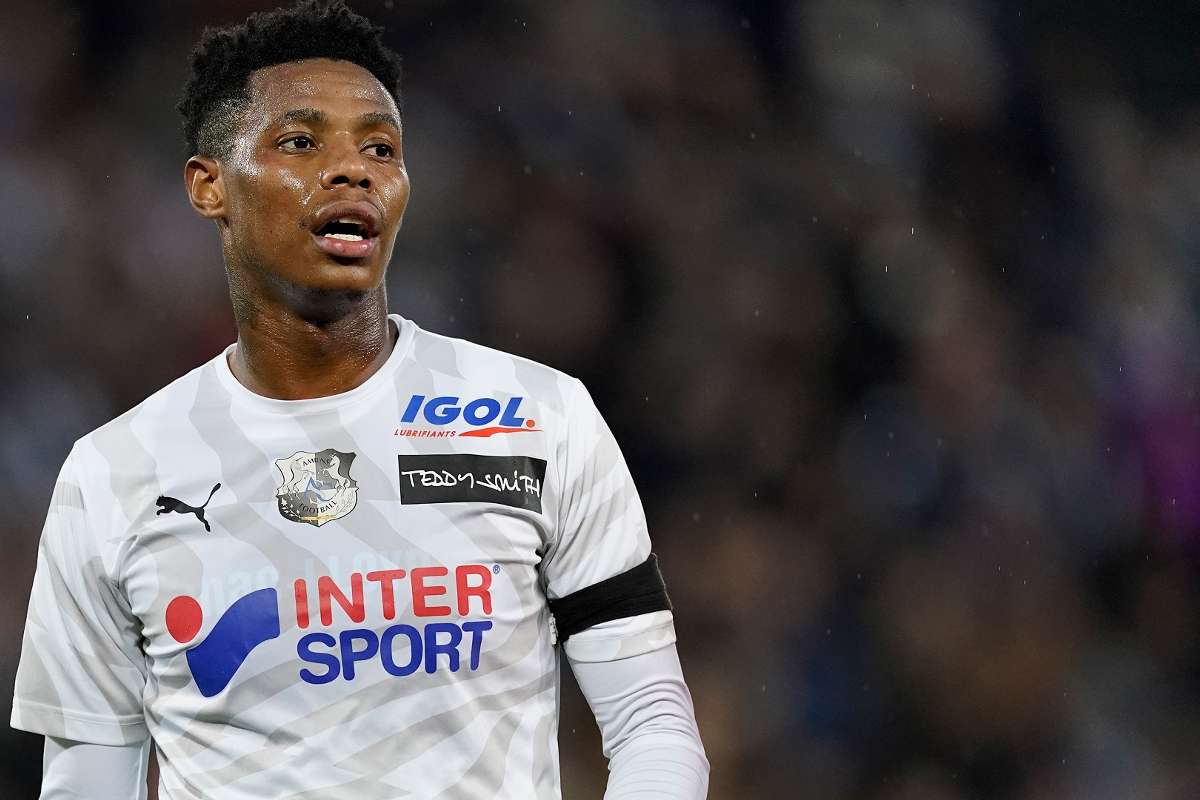 Bongani Zungu has completed a loan move to Scottish giants Rangers from Amiens in the French Ligue 2.

The club confirmed the news in a statement: Rangers are today delighted to announce the signing of South African internationalist Bongani Zungu on-loan until the end of the season, with the Light Blues holding an option to make the deal permanent next summer.

“27 year-old midfielder Zungu arrives from French side Amiens. Zungu first came to prominance at Mamelodi Sundowns – South Africa’s most successful club – whom he joined in 2013.”

Rangers coach, Steven Gerrard, commented on the transfer, saying: “Bongani fits the profile of player that adds further strength and depth to our midfield. We made it clear that we wanted a player who will enhance our squad and starting XI. We believe Bongani does this.

“We wanted a dominant midfielder with the right profile who can enhance the team and compliment other players we have . We have monitored this situation all summer and now feel it’s the right time.”