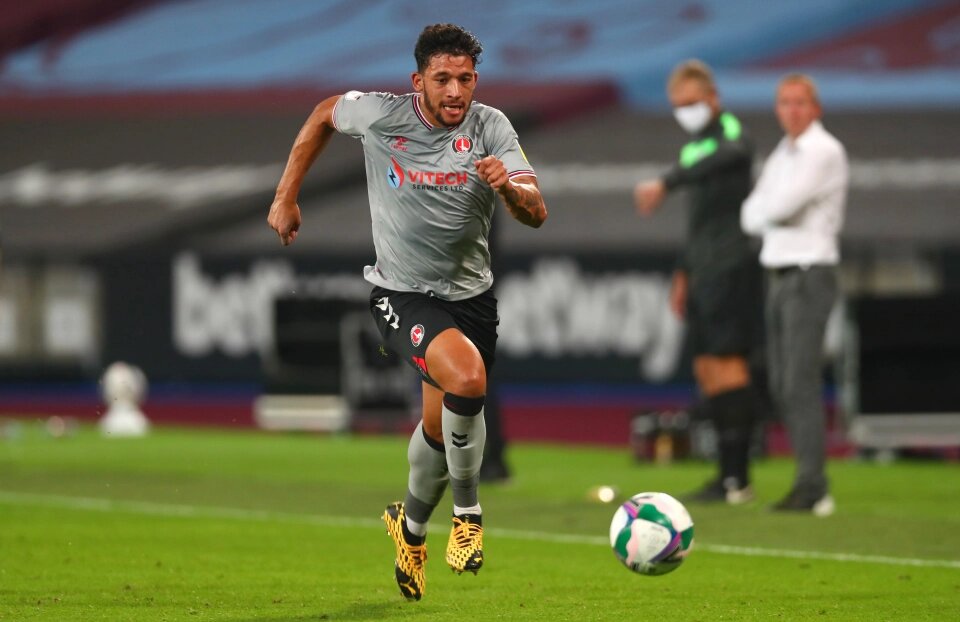 Macauley Bonne says his decision to leave Charlton Athletic and join QPR was a ruthless one.

The Zimbabwean striker signed a three-year contract with the Rangers last week in a deal worth up to £2million. His transfer followed after Charlton’s relegation from the Championship to English League One.

In an interview with London News Online, Bonne said that he had to be “ruthless” over his desire to stay at Championship level.

“A football career is a very, very short one.

“You’ve got to understand where I have come from. A year before I played [and scored] against Leeds I was playing in front of 1,000 fans at Maidenhead on a cold Saturday afternoon . . .

“But football is a ruthless game and things like this don’t happen to boys like me. I went from non-league to Charlton and then because of that, I got an opportunity to go back to the Championship at a club like QPR. Things like that don’t come around often.”

“There will always be good and bad said about you – people who slag me or love me. You can be the best player and there is someone who will always have something negative to say.

“But what would they do in my position? You’ve got to be put in my position to answer that. I grew up on a council estate in Ipswich.

“I played for a good club in Colchester but dropped down because I didn’t like football – I rebuilt my career and three years later I’ve been sold for £2million and I’m in the Championship.”

Bonne has since made his debut at QPR, coming on as a substitute in the 1-1 draw at Sheffield Wednesday last Saturday, scoring a late equaliser.