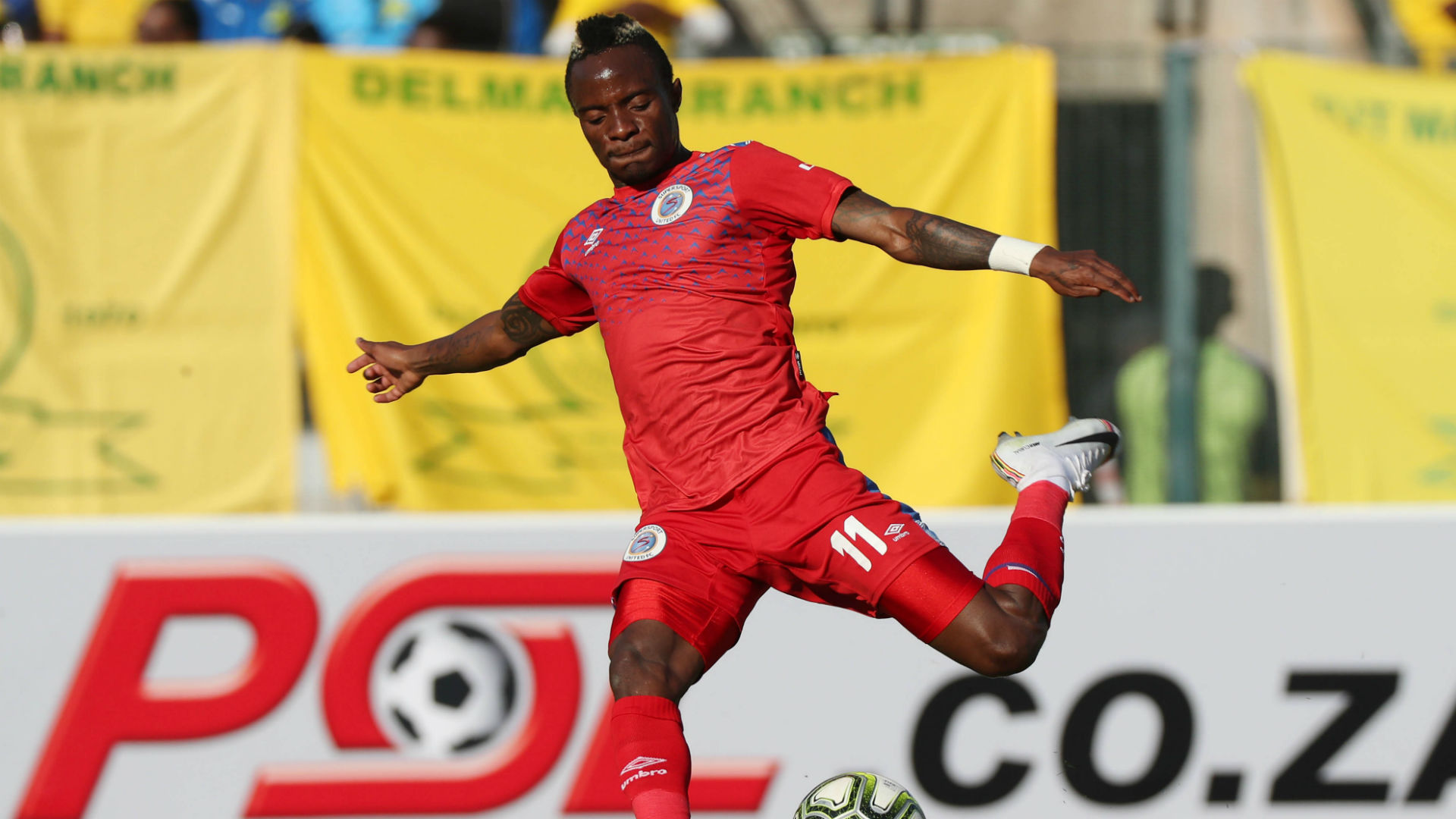 SuperSport United CEO Stan Matthews has confirmed Kudakwashe Mahachi is in isolation after he tested positive for coronavirus.

The winger was supposed to travel for the Warriors’ game against Malawi on Sunday but was not able to join the squad. He learned of his status on Thursday when he could not be cleared to board a plane in South Africa.

Speaking to KickOff.com, Matthews also confirmed other two positive cases at the club but didn’t reveal the names.

He said: “He (Mahachi) has been in isolation and will be retested on Friday. We had three players, and they are still in isolation pending retesting. We may have to play without them.

“I can’t say but will release their names after retest… not big names. Apparently, Kuda was in the Herald (report) . . . that’s why I confirmed his name with you because it was already in the public domain without me.

“But the other two I can only tell you after they test negative.”