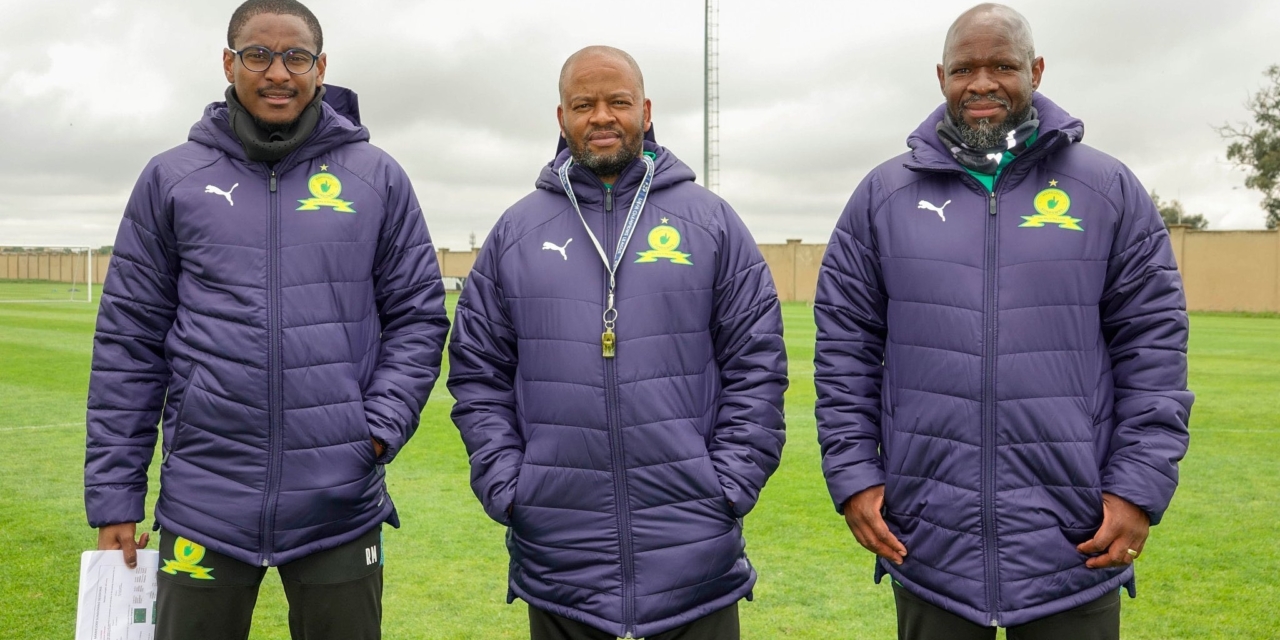 The Mamelodi Sundowns family had gotten used to Pitso Mosimane being the club’s head coach and winning title after title.

The outspoken tactician cemented his place in the history of South African football in an eight-year tenure at the helm of the Brazilians; scooping 11 titles including 5 PSL titles and a Champions League triumph in 2016.

In a shocking turn of events though, Jingles, as they warmly refer to him across the Limpopo, resigned as the club’s head coach and announced 24 hours later that he was on his way to Egyptian powerhouse Al Ahly.

Typically, one would expect the club’s fans to be upset with Mosimane for such an abrupt decision after guiding the team to the treble in the 2019/20 season and also recruiting some players in preparation for the new campaign.

Instead, they gave him an emotional send-off at the OR Tambo Airport, befitting of the well-documented role he has played in taking Masandawana to the pinnacle of South African football.

While the Sundowns technical team is obviously star-studded, how viable will it be in keeping Sundowns at the top of South African football?

Those affiliated to the Pretoria-based giants will be quick to point-out that the last time there were co-coaches at Chloorkop, in 2006, Neil Tovey and Miguel Gamondi led Masandawana to the league title.

This is a totally different dimension however; the three need to create their own foundation while casting a blind eye on their predecessor’s blueprint.

The viability of the new setup when Mokwena and Mngqithi were appointed was already debatable before Komphela joined in and more deliberations will be done on the trio’s ability to work as a unified front.

Over the years, the Sundowns hierarchy has made some notable ‘errors’ when it comes to the appointment of coaches, some of whom have failed despite getting the much-needed financial back-up.

The Hristo Stoichkov experiment did not work in 2009, the same can be said of the Johan Neeskens tenure before Mosimane was appointed in 2012.

Will the start to life of the Mokwena, Mngqithi and Komphela signal the begging of a new era or new error?