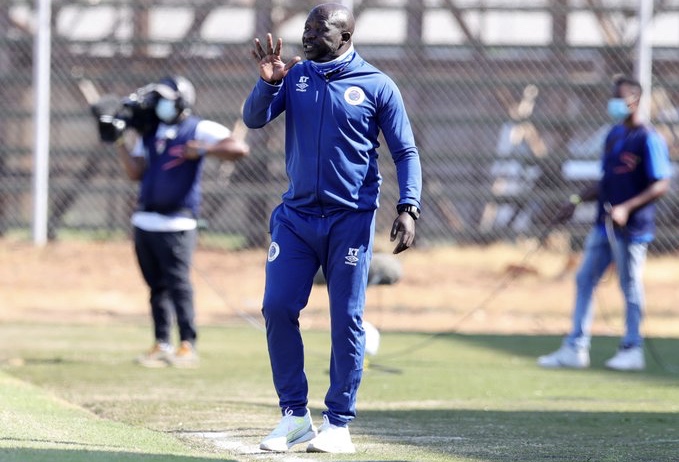 SuperSport United endured a nervy fish to the game  but held on to clinch a 3-2 to win over battling TTM in an MTN 8 quarter-final on Saturday.

Kaitano Tembo’s men, whose season in the 2019/20 ended in disappointment after failing to secure a Confederations Cup despite being third for the greater part of the season, looked to be in cruise control and raced to an early 3-0 lead, as the game looked to be one way traffic.

Bradley Groberlar put them ahead in the 8th minute, before Iqram Rayners doubled the lead then Lungu Ghampani made it three.

Mokagolodi Ngele restored a glimmer of hope for TTM on the stroke of half time and scored again just after the restart- game on.

TTM were all over Matsatsansa in the second half but the defending champions held on to book a place in the semi-finals.