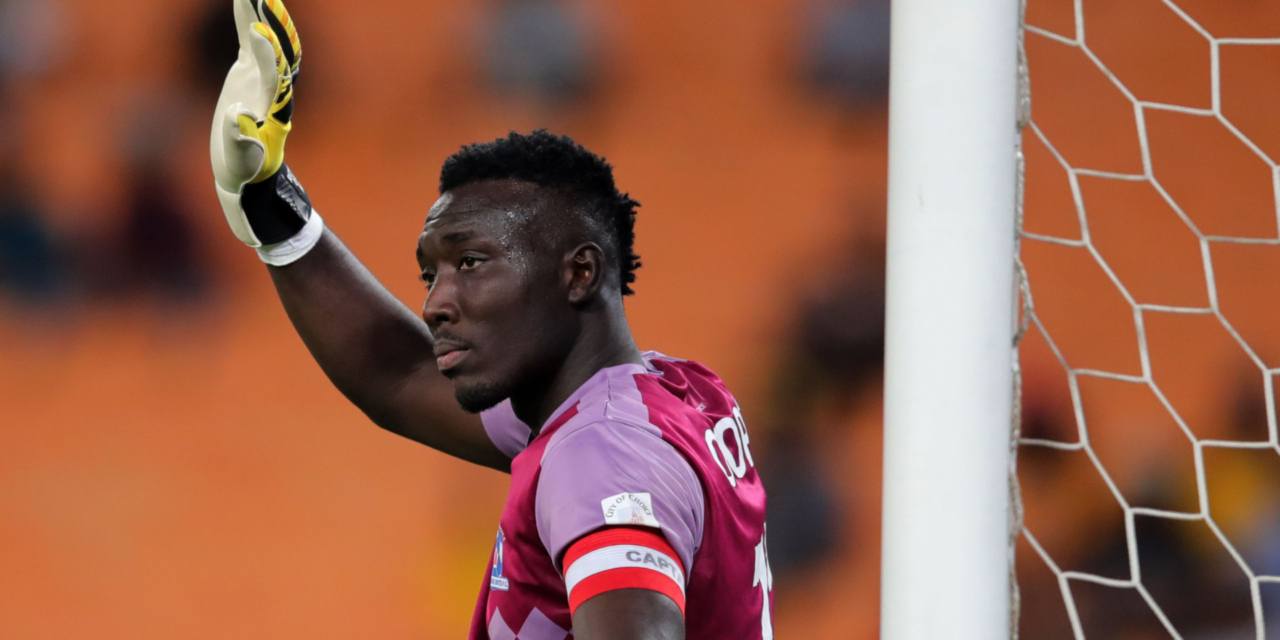 Orlando Pirates have announced the signing of goalkeeper Richard Ofori from Maritzburg United on a three-year deal.

Ofori, 26, attracted interest from Pirates and other several big clubs in South Africa after his performances at United in the past two seasons.

Speaking after signing the contract, the Ghanaian said: “I am very happy to be here. It is a dream for me to be a part of this exciting squad and to work with the technical team.

“I also look forward to meeting my new teammates and being part of this exciting new project.”

Meanwhile, Pirates have also confirmed that left-back Tebogo Tlolane will move to The Team of Choice on a season-long loan deal.