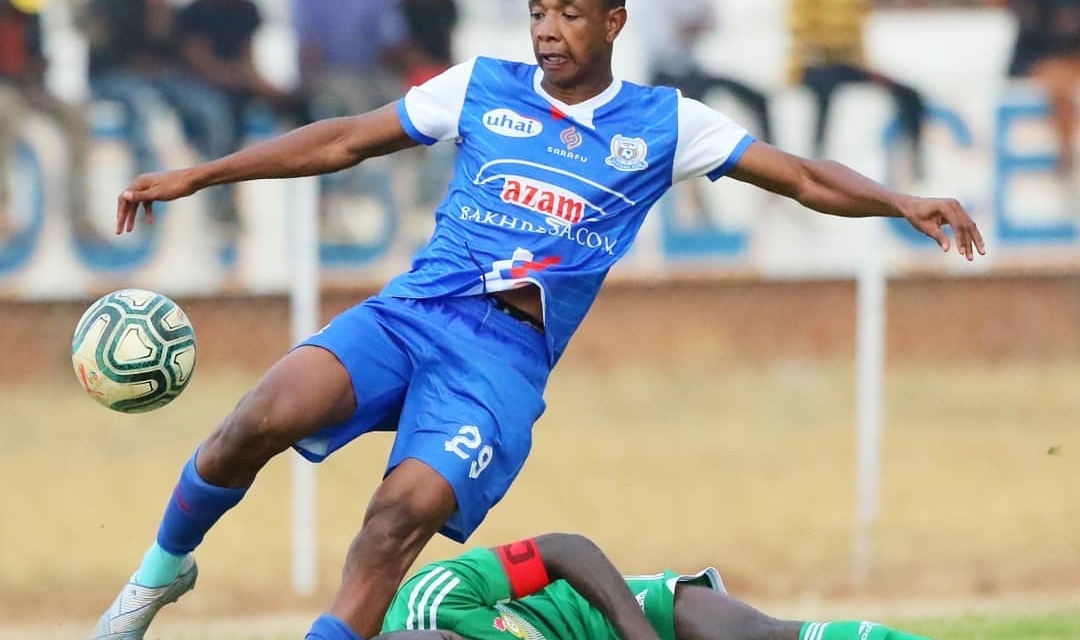 Prince Dube’s fine form in the Tanzanian Premier League continued on Tuesday when he registered two goal assists in Azam’s 2-0 victory over Ihefu.

The Zimbabwean striker started in the game and played the entire minutes. He set up Ayoub Lyanga for the first goal of the encounter in the 55th minute after some brilliant work.

The 23-year old came back again with five minutes left on the clock and assisted Idd Nado for the second goal, which sealed the triumph.

Dube now has three assists plus six goals in his debut season in the Tanzanian Premier League.

Meanwhile, Tuesday’s result saw Azam stretching their lead at the top with 21 points after seven games.