Editorial: Musona picking up form at the right time 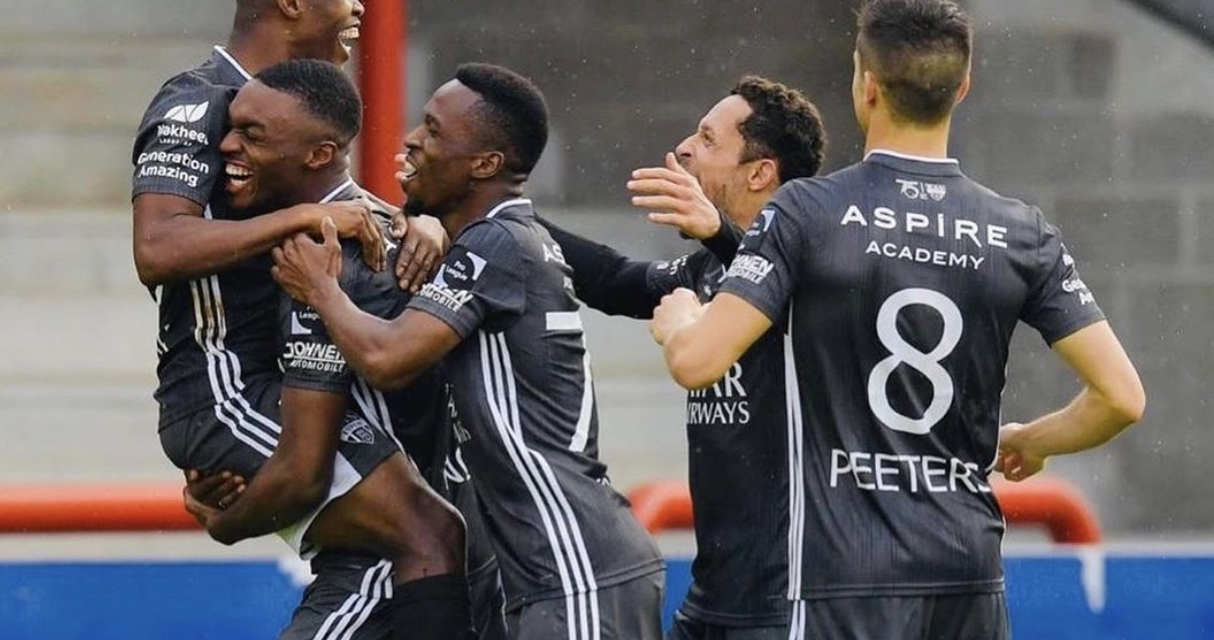 The Warriors captain’s nightmarish stint at Belgian giants Anderlecht had many making all sorts of conclusions- to the extent of suggesting that the national team call up should elude him.

But a timely move to KAS Eupen, where he is on loan, has rejuvenated his career and he looks to be at his best again.

The 30-year-old produced a man-of-the match performance for Eupen in their 2-0 triumph over R. Excel this past weekend; scoring the opener and setting up the second.

This was Musona’s second goal in the 2020/21 league campaign, since he has been deployed in an unfamiliar midfield anchorman role under coach Benat San Jose.

He played in a more attacking role against Excel and looked sharp, with some good off the ball movements.

Musona’s form and confidence will be instrumental if Zimbabwe can break the Desert Foxes of Algeria’s 24-month unbeaten streak when the two sides clash in back to back AFCON qualifiers next month.

Whether or not Musona retains the captain’s armband under new coach Zdvravko Logarušić remains to be seen, but anyone who follows the national team will know that if Musona is present and in-form, there is always a chance.