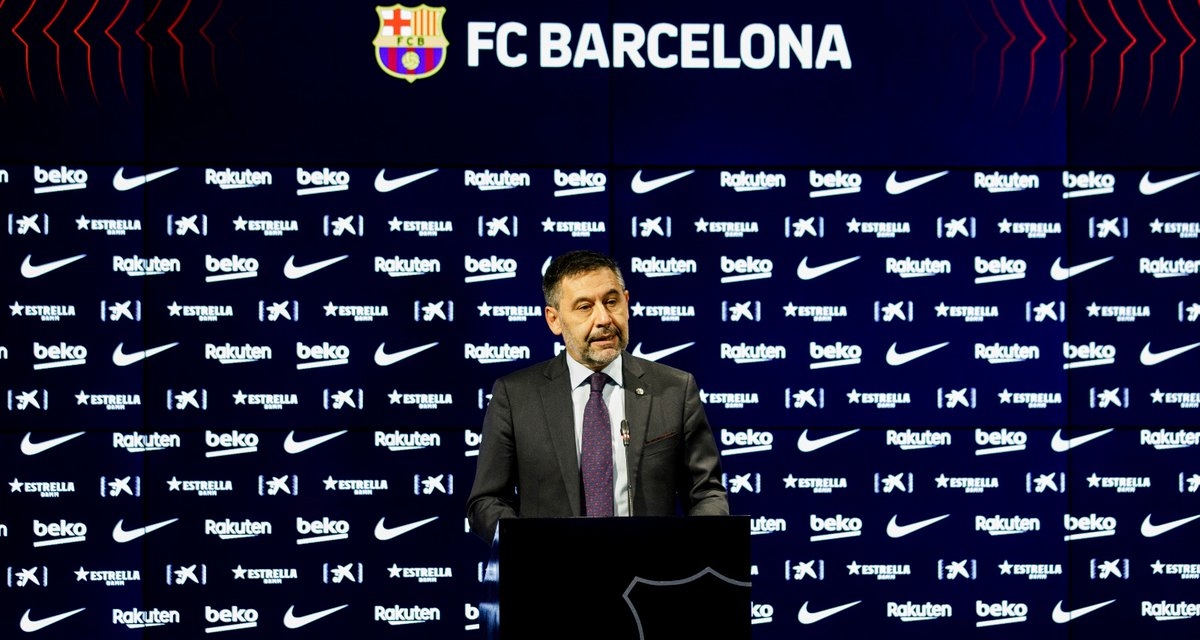 Josep Maria Bartomeu and the entire Barcelona board have resigned after months of criticism in the wake of the team’s poor performance.

The president’s tenure was due to end next year, with the elections called for March.

But following a vote of no confidence by the club members, he has been forced out before the end of his term.

The club confirmed the news on Tuesday: “President Josep Maria Bartomeu announces the resignation of the FC Barcelona Board of Directors.”

President Josep Maria Bartomeu announces the resignation of the FC Barcelona Board of Directors. pic.twitter.com/Xr9pBoUzHM

Bartomeu replaced Sandro Rosell in January 2014, to become the 40th President of Barcelona.

During his time in charge, Barca won La Liga four times as well as the 2014-15 Champions League.