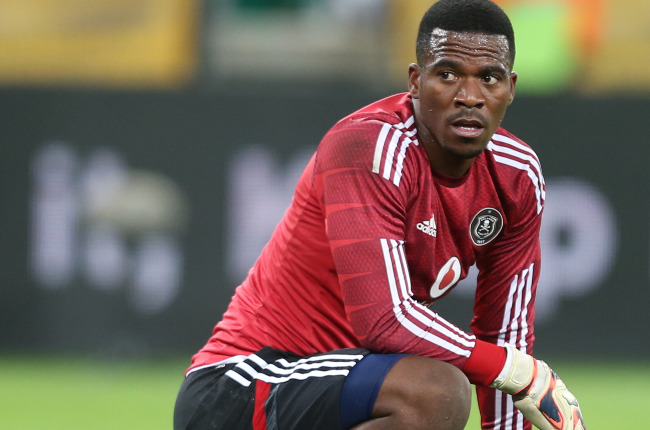 South Africa’s minister of Police, Bheki Cele, says the information they have obtained doesn’t indicate that Senzo Meyiwa was killed in a botched robbery and the motive behind the murder of the Orlando Pirates goalkeeper might be “bigger than previously understood”.

Meyiwa was shot dead on 26 October 2014 at the home of then-girlfriend, singer and actress Kelly Khumalo in Vosloorus, Ekurhuleni. Five suspects in the case have so far been nabbed, and more arrests are expected to follow.

Speaking at the late player’s family home on Monday, Cele said, according to TimesLive: “The investigations are not really confirming that it was a robbery gone wrong, but are also not conclusive that it was a hit.

“The investigation must take us there, but we believe that the death of Senzo might have been bigger than we previously understood.

“The investigations will lead to what exactly happened. Some of the people either already arrested or still going to be arrested will tell us.”