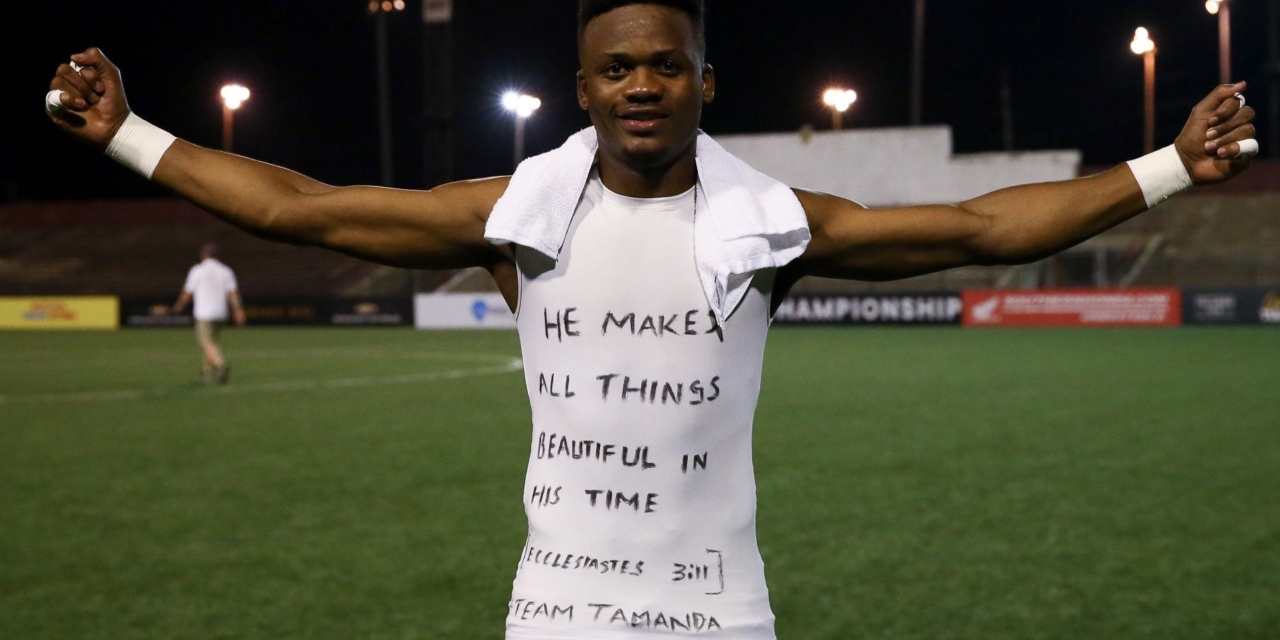 United States-based goalkeeper Tatenda Mkuruva will be named in the Warriors squad for the AFCON qualifiers double header against Algeria, Soccer24 has established.

The former Dynamos and Cape Town City shot-stopper, who turns out for Michigan Stars in  the National Independent Soccer League (NISA), will make a come back to the Warriors squad after a three-year absence.

The last time he was between the sticks for the country’s senior men national soccer team was at AFCON 2017 in Gabon.

Mkuruva, according to a source at ZIFA, is part of the squad, which also includes Baroka’s Elvis Chipepeze.

Warriors coach Zdvravko Logarušić called Mkuruva for the international friendly against Malawi earlier this month but the goalkeeper, just like many other foreign-based players, could not make it.