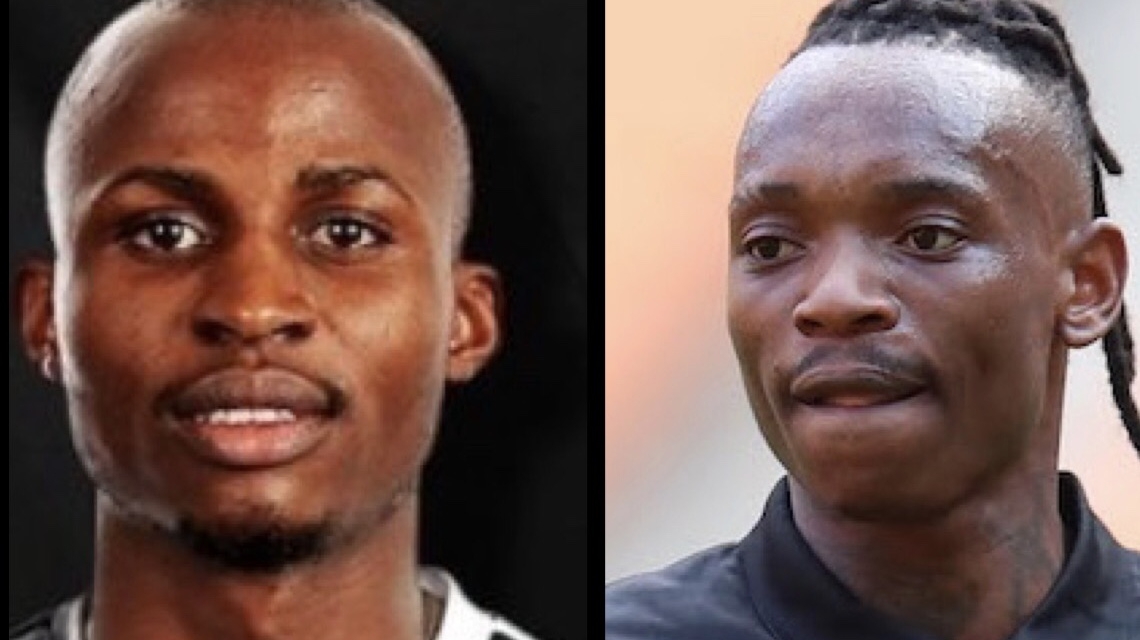 The eyes of the South African football fraternity will this afternoon be firmly on Orlando Stadium as arch-rivals Orlando Pirates and Kaizer Chiefs meet in the latest installment of the Soweto derby.

The two giants clash in an MTN 8 semi-final, the first time the Soweto derby will be played without any fans in the stadium, owing to the Covid-19 crisis.

Zinnbauer insists his charges are the underdogs heading into the clash, which will be the first meeting between the two sides in the knockout competition since 2014.

“We are not the favourites,” he said. “We have no pressure, Kaizer Chiefs have the pressure in this game,” opined the coach at the pre-match press conference yesterday.

“But we do our best, we have to win the game it’s important for us it’s the derby and it’s a big chance you can win a cup,” he added.

His counterpart Hunt says the clash is important in as far as momentum in concerned.

“The MTN8 Cup is a great opportunity to get yourself in the final so early in the season. It helps for the momentum going forward,” he said.

Chiefs will hoping Khama Billiat fires from all cylinders and lead the attack in Samir Nurkovic’s absence while Pirates will be looking for inspiration from either Thembinkosi Lorch, Gabadinho Mhango or recently-recruited Terrence Dzvukamanja.