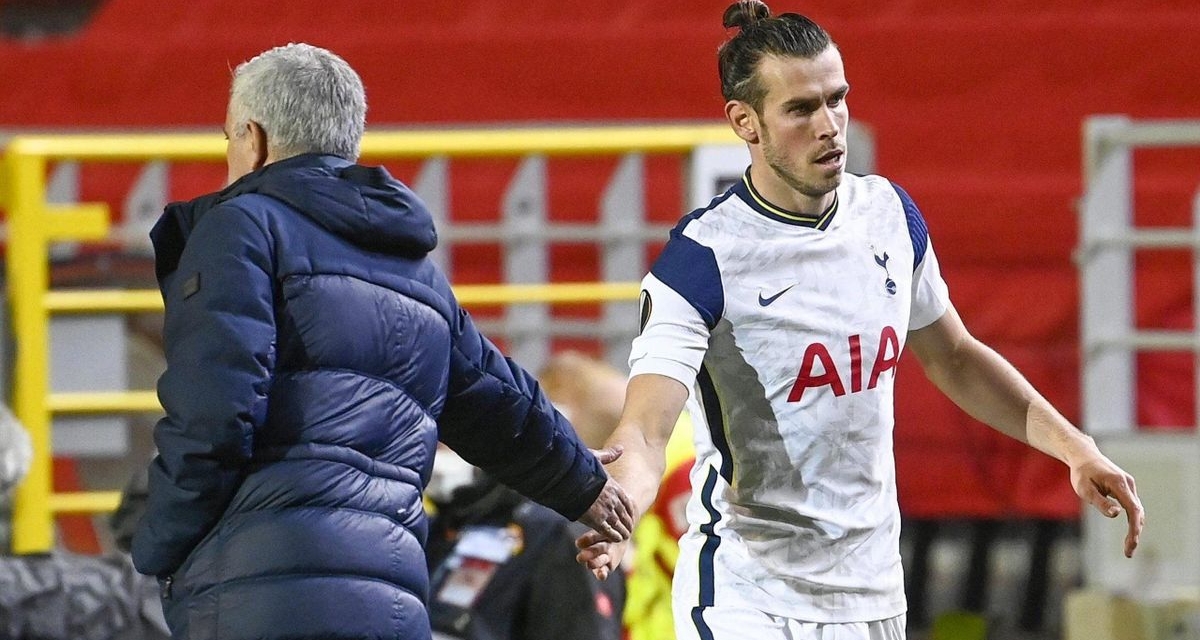 Tottenham coach Jose Mourinho has taken a swipe at Real Madrid after Gareth Ball scored his first goal since his loan switch to London this season.

The striker left Madrid to join Spurs on a season-long loan after a fall out with coach Zinedine Zidane. He scored the winner in Sunday’s 2-1 victory against Brighton & Hove Albion.

Speaking after the match, Mourinho said he can’t wait to see how Real reacted to the goal.

“When I have five minutes, I’m going on Safari (the internet) to the Real Madrid website to see what they say,” said the Spurs boss.

“He knows we care about him and we know he cares about us, the team and the club, Spurs. He’s the perfect fit, he’s very calm, very intelligent, he has good feelings.”

Meanwhile, Mourinho was unhappy with VAR as referee Graham Scott and video official Jon Moss were involved in controversies involving two of the three goals and a penalty appeal.

Mourinho said: ”I prefer to stay away [from VAR]. Probably the referee should go to the press conference and explain.