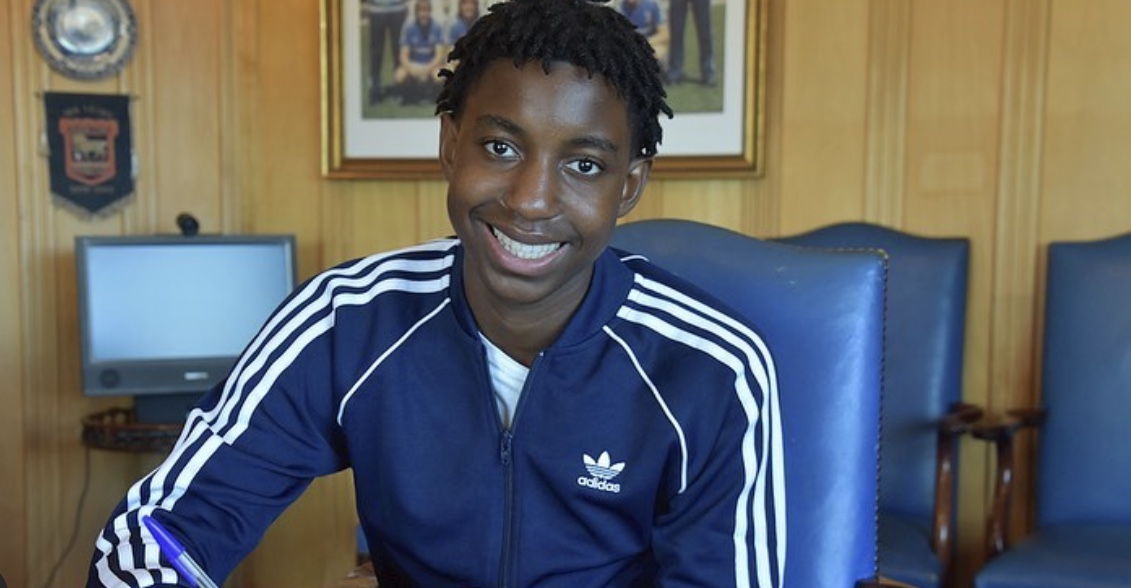 The 17-year-old midfielder inked a 2-year deal which will keep him at Portman Road until 2022, with the club having the option to extend it by another year.

Prior to the contract signing, Chireva had made just one appearance for Ipswich, coming off the bench in an EPL match in November 2019, becoming the youngest debutant in the team’s history at just 16 years and 31 days.

The youngster was in Chelmsford, United Kingdom to Zimbabwean parents Blessing and Tsitsi Chireva.