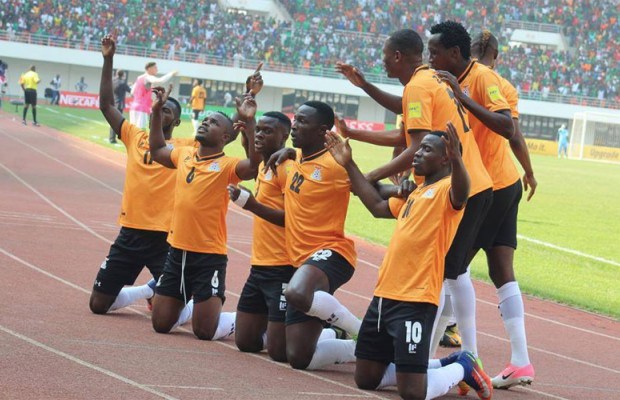 The two teams are in Group H, along with Zimbabwe and Algeria.

The first encounter will be played in Lusaka on 12 November and the return fixture is set for Gaborone four days later.

In-form striker Patson Daka of Salzburg is not part of the selection due to an injury he suffered during a UEFA Champions League match against Atletico Madrid.

Here is the squad to face Botswana: 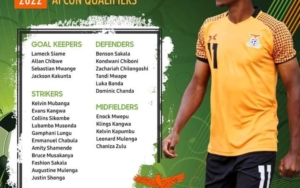