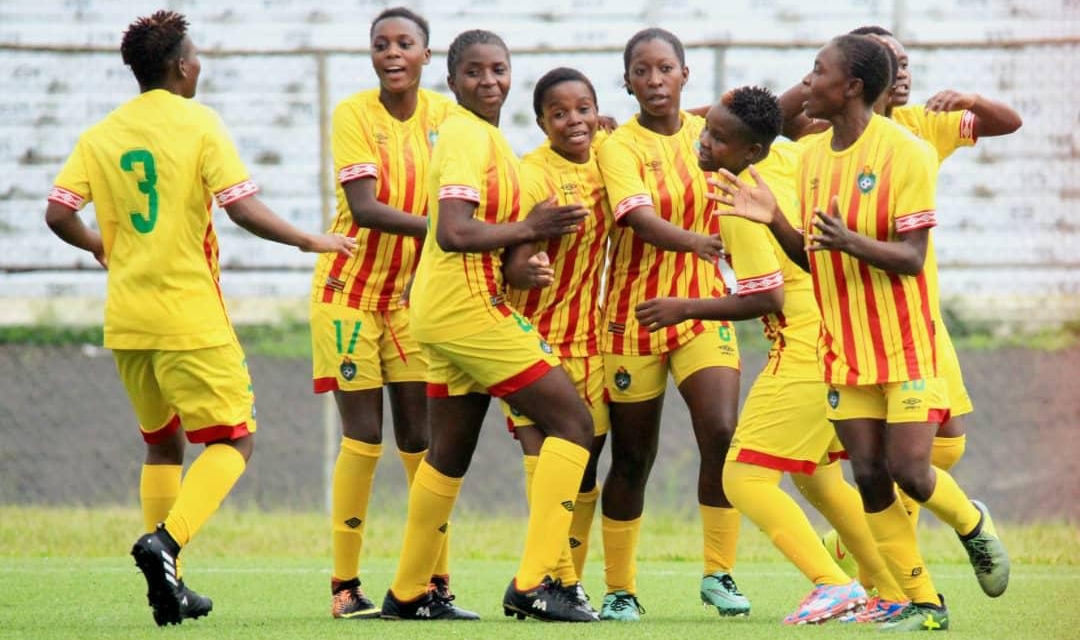 The Mighty Warriors have bowed out of the COSAFA Women’s Championship after losing their second and final Group B match to Botswana on Monday.

The national women’s side needed a victory with a two-goal margin to win the pool but suffered a 1-0 defeat to end the campaign with no points. They lost their first pool match to guest nation Tanzania by the same scoreline.

Despite dominating and creating several chances through out the game, the Mighty Warriors fell behind through Tebogo Tholekele’s effort in the 73rd minute.

The team didn’t recover in the remainder of the game and conceded their second defeat of the tournament.